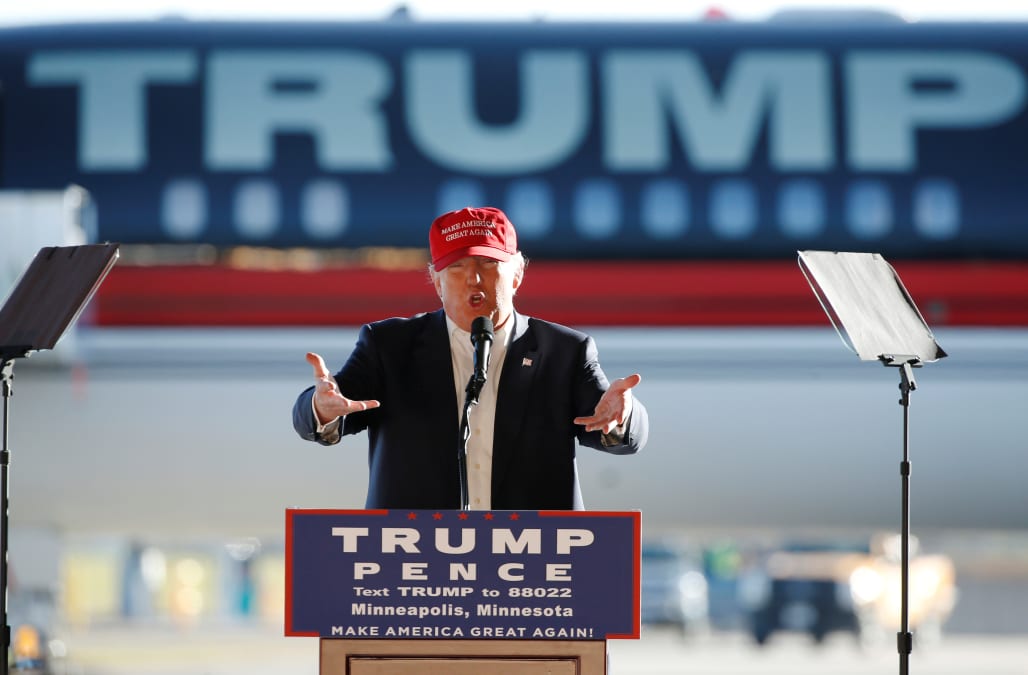 Donald Trump has made it no secret that he's got issues with the intelligence community. His transition team responded to reports of Russian interference in the election with a statement reading, "these are the same people that said Saddam Hussein had weapons of mass destruction."

Trump has recently tweeted that a salacious dossier published by BuzzFeed was "Probably released by 'Intelligence' even knowing there is no proof, and never will be."

These comments have gotten a lot of people very upset, but is it unprecedented for a president to question the intelligence community? Not exactly.

In fact, the Central Intelligence Agency came into being in part because President Franklin Delano Roosevelt was unhappy with America's intelligence services as they were set up in his own time. And, the intelligence community may have struck back against what they perceived as meddling.

An early proposal for a peacetime intel service was shot down after the media got wind of it, in a leak which some suspected originated with FBI director J. Edgar Hoover.

Roosevelt's successor, President Harry Truman, oversaw the successful establishment of the modern CIA, but he didn't end up being entirely happy with it either. In 1963, he wrote a Washington Post op-ed arguing that "there is something about the way the CIA has been functioning that is casting a shadow over out historic position and I that we need to correct it."

If that criticism sounds harsh, it's nothing next to President John F. Kennedy's reported desire to, "splinter the CIA in a thousand pieces and scatter into the winds." That was likely an impulse derived from his frustration with the Bay of Pigs fiasco.

So, right or wrong, Donald Trump's disparagement of the intelligence community isn't new. The fact that he's tweeting about it is.