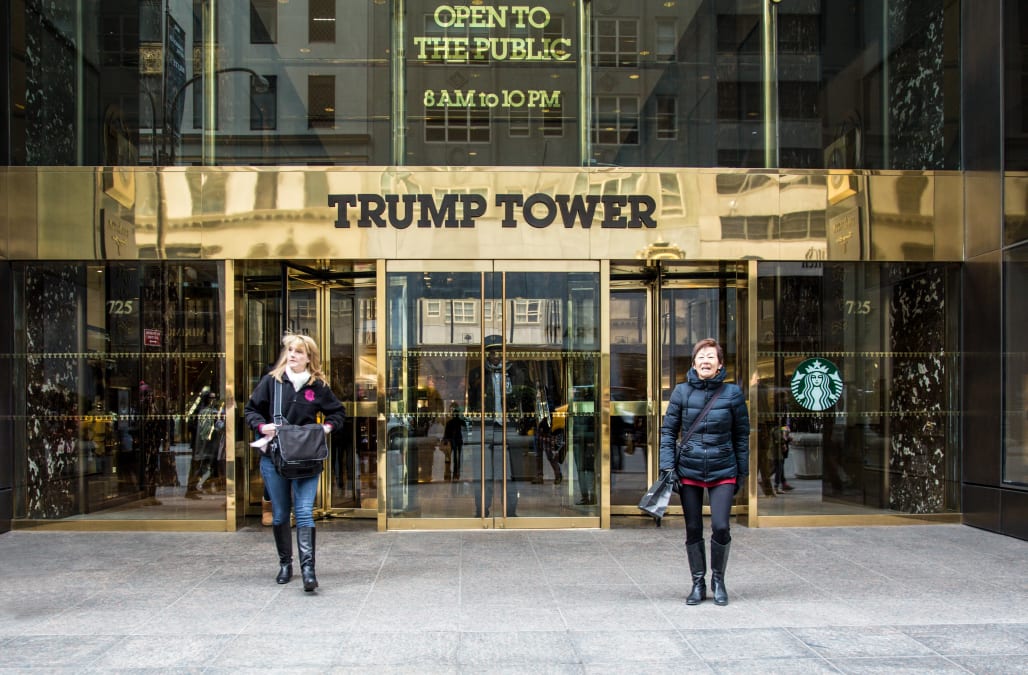 The former British intelligence agent at the center of the maelstrom over a 35-page dossier about Donald Trump and the Russians is named Christopher Steele, but an ex-colleague refers to him by a more familiar moniker.

"He's James Bond," said Nigel West, the intelligence historian and spy-novel author. "I actually introduced him to my wife as James Bond."

Like the movie character, the 52-year-old Steele attended Cambridge University, where he was president of the Cambridge Union Debating Society. He was recruited by the Secret Intelligence Service, Britain's counterpart to the CIA, better known as MI6, right out of university, West said.

He was posted to Moscow in the early 1990s and then Paris, according to people who knew him at the time. One of his more recent responsibilities was running a course for new agents, West said. About eight years ago, he left Her Majesty's service and co-founded his own security firm, Orbis Business Intelligence, with partner Christopher Burrows.

Unlike James Bond, Steele wasn't a household name — until he burst into the public consciousness this week after being unmasked as the author of a sensational, unverified report commissioned and circulated by unknown clients opposed to Trump.

Steele — described as a compact, clean-cut man with an intense manner — has not commented on the uproar that was unleashed when media outlets reported the dossier had been presented to both Trump and President Obama and, in one case, published the document.

But those who know Steele or his work say that the widowed father of three children enjoyed a reputation as a meticulous professional among current and former members of the intelligence community.

"He's a squared-away guy," said former senior CIA officer John Sipher, who was posted to Russia in the 1990s and helped manage its efforts against Moscow before retiring in 2014.

To some, the dossier's errors and far-out claims stand in stark contrast to Steele's usual approach to intelligence-gathering. West noted that only one intelligence officer was listed as a direct source.

"Nobody is saying he believes in any of this," West said. "What he was hired to do was write a series of reports based on info he could glean from his contacts. His contacts are very good but they're more in the business community than the intel community."

"He's highly professional, very effective," West added. "He's an impressive individual, knows a lot of the people about whom he speaks — but he's got to earn a living like the rest of us."

But West did say that Steele is not dispassionate when it comes to Vladimir Putin, noting that he was the MI6 case office for former KGB spy Alexander Litvinenko, who was fatally poisoned with radiation in 2006 after seeking asylum in the United Kingdom.

"He feels very strongly that the Putin Kremlin tore up the rule book and the convention by which intelligence agencies do not attack each other's personnel," West said of Steele. "He also feels passionately about what you'd call the Kremlin kleptocracy. He doesn't believe there is a business deal in the past 10 years that has been legit."