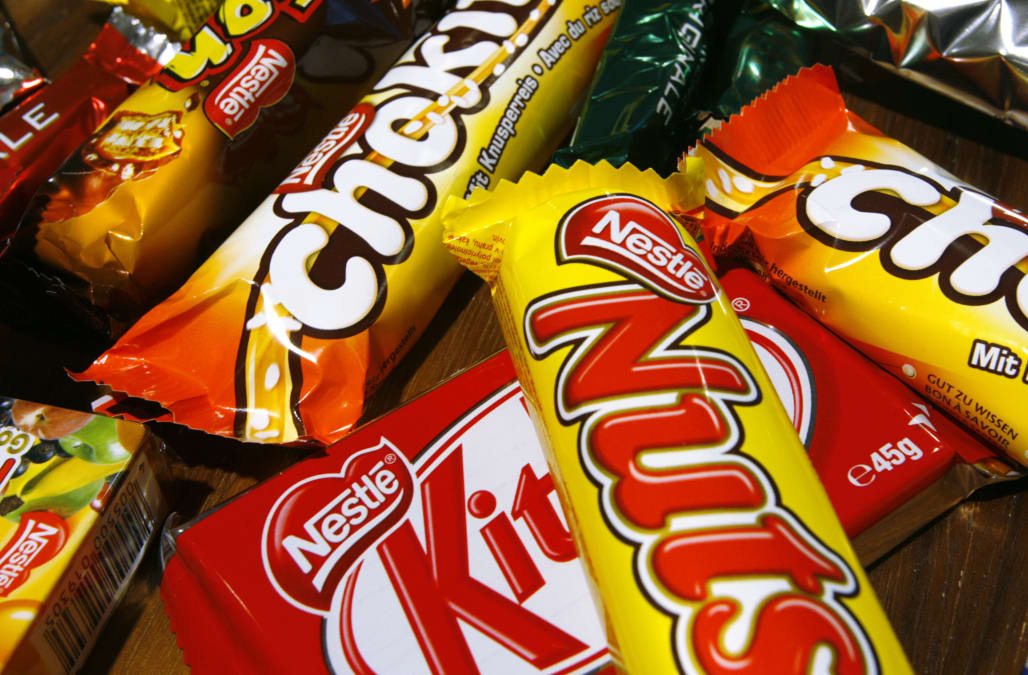 There's an intruder in Luke's Grocery -- and it's adorable.

The Kim family knew something was up when they heard rustling inside their Toronto convenience store.

After a bit of investigation, the culprit was found near the candy wrappers.

YouTube user StopThatSquirrel DropThatBar uploaded a video of a squirrel sauntering into the store, snatching a $1.80 candy bar and running away without getting caught.

This isn't the first time a rodent has caused trouble in the store. The family estimates at least 40 candy bars have been lost to squirrels over the years.