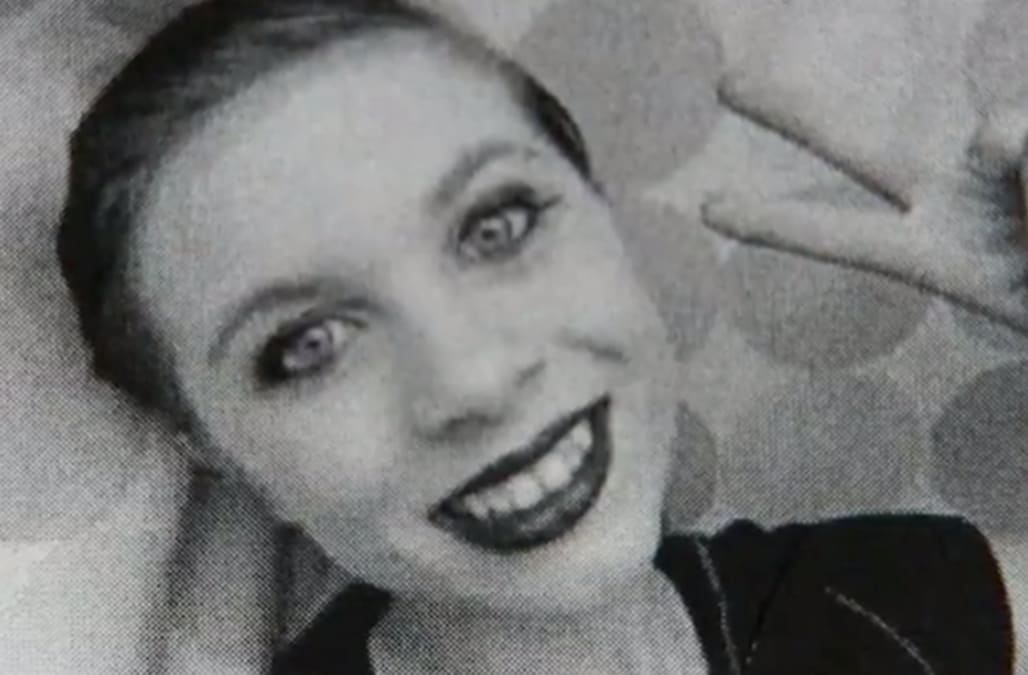 Authorities in the U.S. state of Georgia have said they are powerless to remove copies of a Facebook Live video showing a girl killing herself.

Polk County Police Chief Kenny Dodd told Fox 5 they've been getting messages, emails and phone calls from around the world — even the UK — from people outraged about the video.

But he said there's little he can do:

"We were actually contacted by a police officer from California who saw it the night of the event. We want it down as much as anyone for the family and it may be harmful to other kids."

"We contacted some of the sites. They asked if they had to take it down and by law they don't. But it's just the common decent thing to do in my opinion," he said.

Police are looking into why Davis took her own life. An investigation has been launched after allegations of abuse and sexual assault were posted on her online diary three days before her death, on Dec. 27.

"Those test results will be forthcoming soon," he said.

To talk to someone about self-injury or if you are experiencing suicidal thoughts, text the Crisis Text Line at 741-741 or call the National Suicide Prevention Lifeline at 1-800-273-8255. For international resources, this list is a good place to start.

More from Mashable:
India sure loves WhatsApp: 14 billion messages sent on New Year's Eve
Facebook brings in a new head of news partnerships
Marissa Mayer is stepping down from Yahoo's board of directors — if the Verizon deal goes through