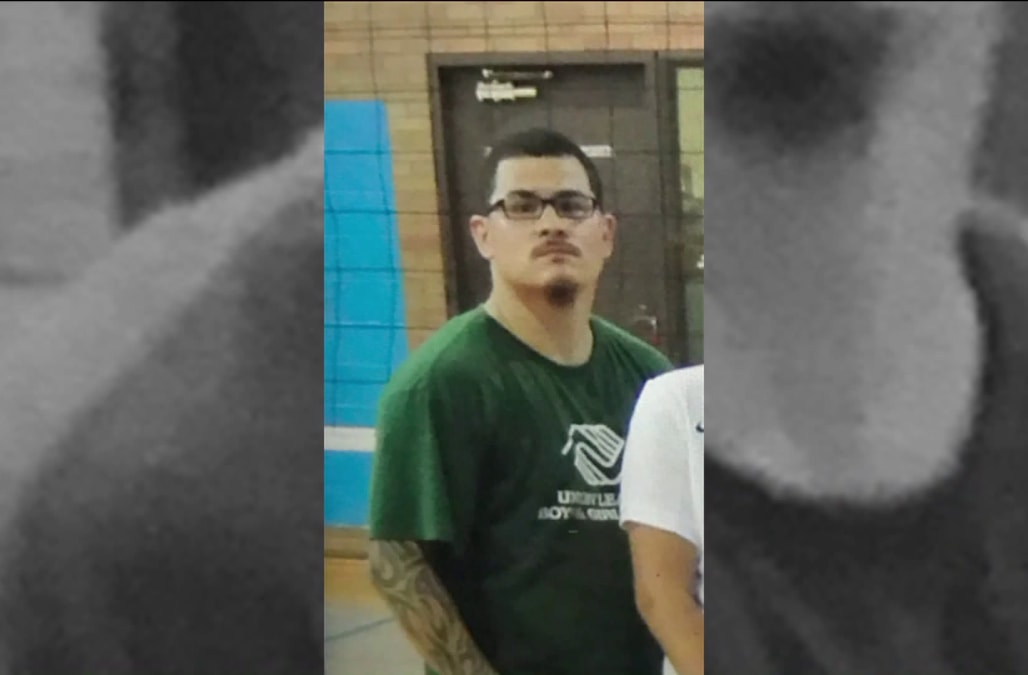 CHICAGO (WGN) -- A volleyball coach from Roberto Clemente Academy in Chicago was arrested and charged with two counts of misdemeanor battery.

37-year-old Casino Cruz was arrested at the school Tuesday afternoon.

Frankie Batagglia, a freshman, tells WGN News Cruz approached her on an escalator while she was on her way to class. She says he touched her inappropriately last month.

The incident made her uncomfortable, and she informed her mother who contacted the school.

Her mother called police when she found out Cruz was still at the school after Winter Break.

Another student says Cruz touched her as well.

CPS has suspended a Clemente High School employee pending the outcome of an investigation into allegations of misconduct. We are cooperating with law enforcement as it investigates this matter, and we will not hesitate to move forward with appropriate disciplinary measures if the allegations are substantiated.