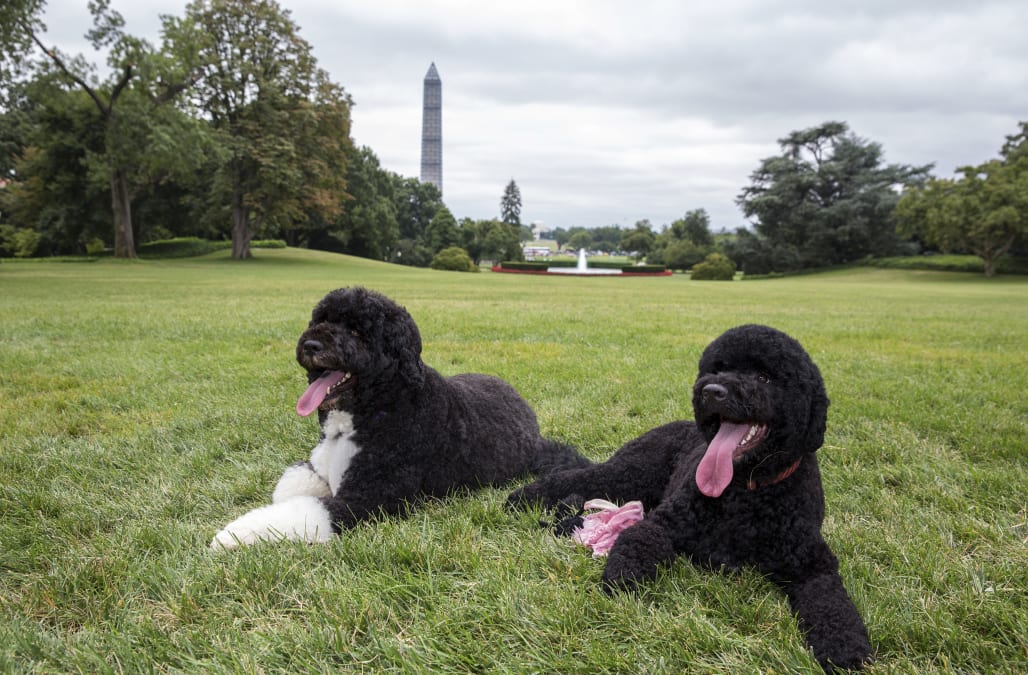 In just a few days the American people are losing President Barack Obama as commander in chief, but from the looks of social media, they're really upset about losing the 'first dogs."

This month, along with the first family, Bo and Sunny Obama will also be leaving the White House.

The Portuguese Water Dogs have had quite the life, they visited children, they enjoyed the White House lawn, and they even hung out in the oval office.

These first pooches have been quite the pet ambassadors , which might be why people are so sad to see them go.

People tweeted their distress under a photo on a popular dog rating twitter site.

And another recounted a time they saw Bo being walked...

Yet another made a great suggestion writing...

"Why did he not have an insta account with BOTUS as his insta handle, so much wasted opportunity".

Well, I mean the Obama's are going to have some free time considering they're not running the free world anymore and that is a great handle name - ugh we can only dream.