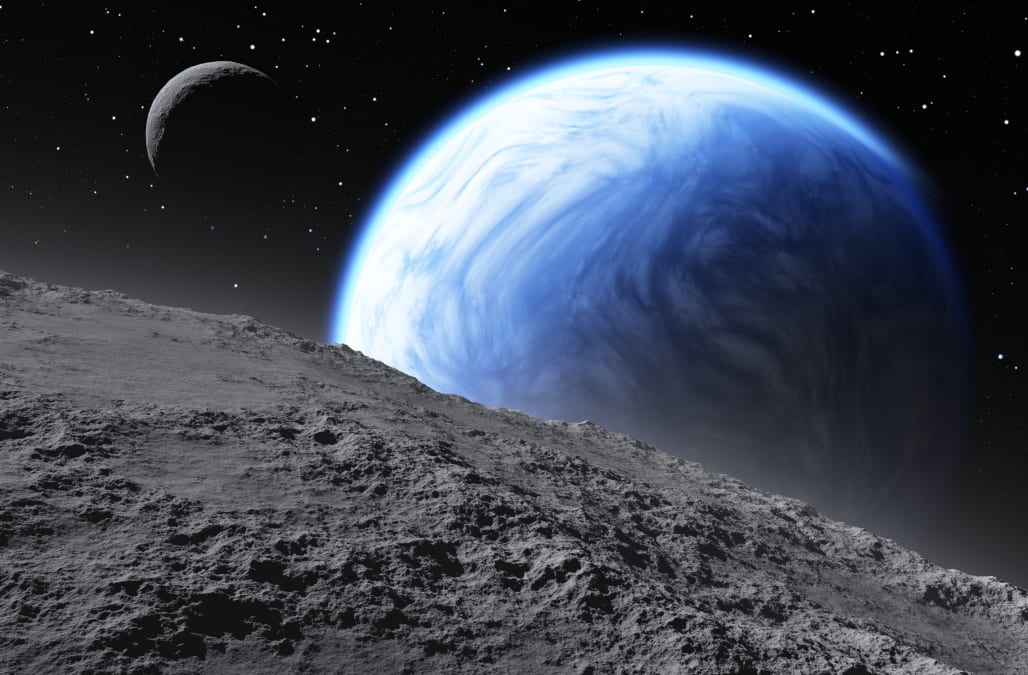 Scientists are souping up a telescope in Chile in order to take a closer look at the Alpha Centauri star system and maybe even find some habitable planets.

The Very Large Telescope at the European Southern Observatory is getting an upgrade and the Breakthrough Initiatives firm is putting up the money for the project. When they're done, the telescope will be able to detect faint planets more effectively.

The problem right now is that stars are too bright and their light makes it hard to see dim planets. The modifications will allow a better chance of finding them.

There's been a surge in interest about our sun's nearest neighbor that's fueled in part by the recent discovery of an Earth-sized planet in the Alpha Centauri system last year.

Looking to the future, the ESO is currently building an Extremely Large Telescope that will be able to further provide scientists with the nature and number of exoplanets.

The probing of Alpha Centauri will seek to find more Earth-like planets and hopefully ones that hold the potential for liquid water.

In the mean time, here are some alien-looking landscapes found right here on Earth:

More from AOL.com:
Veterans Day sales: 4K TV, Kindle and Echo deals to know
5 ways to save even more money at Amazon for Black Friday
Shop this video: Why you need this collapsible bottle