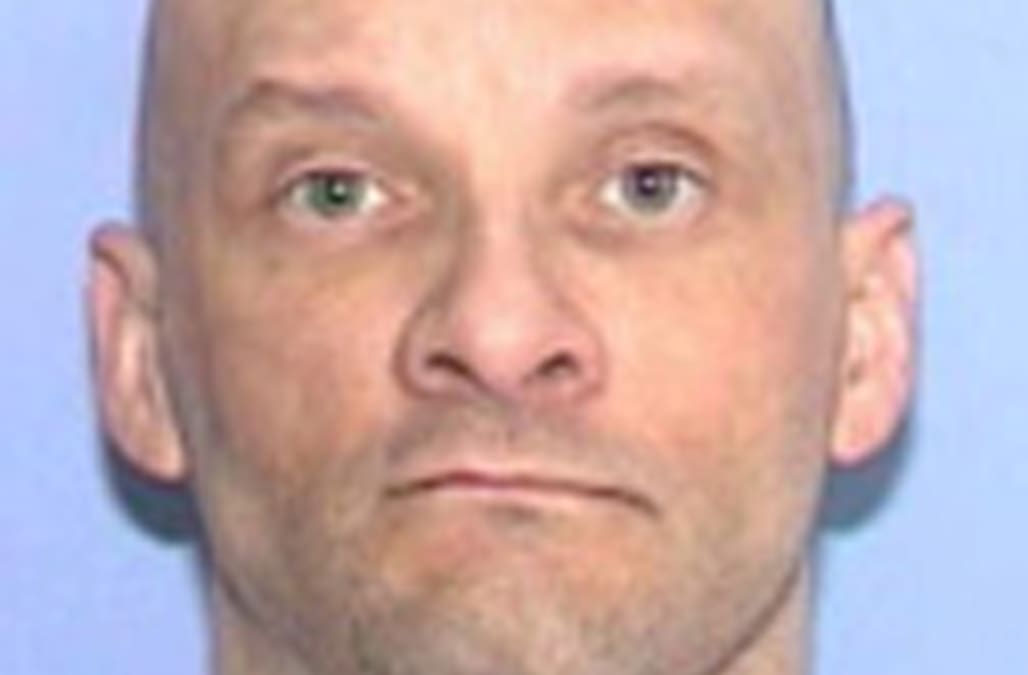 AUSTIN, Texas, Jan 11 (Reuters) - The first U.S. execution of 2017 was held on Wednesday when Texas lethally injected a man convicted of killing two men in a revenge plot after one had tricked him in a $20 drug deal.

Christopher Wilkins, 48, was pronounced dead at 6:29 p.m. local time (0029 GMT Thursday) after the injection at the state's death chamber in Huntsville, the Texas Department of Criminal Justice said in a press release.

There was no last statement, it added.

The execution was the 539th in Texas since the U.S. Supreme Court reinstated the death penalty in 1976, the most of any state.

The number of U.S. executions had fallen to a quarter-century low in 2016 due to factors including high costs of prosecutions, sales bans on lethal injections drugs and increased use by juries of life without parole as a sentence.

The Supreme Court denied a last-minute appeal to halt the execution.

Wilkins was convicted in the 2005 killing of Willie Freeman, 40, and Mike Silva, 33, in the Fort Worth area and dumping their bodies.

Prosecutors contended Wilkins paid $20 for crack cocaine and Freeman gave him a piece of gravel instead. Freeman laughed at Wilkins, told him it was a joke and gave him drugs to make amends.

Wilkins, incensed after being tricked, took revenge on Freeman, according to court documents. Wilkins said he killed Silva because he was in the wrong place at the wrong time, the documents said.

A few weeks later, Wilkins met Freeman and they got into a car with Silva on what Wilkins said was a trip for a deal to acquire illicit goods, the documents said.

Wilkins shot Freeman in the back of the head. Silva stopped the car and tried to get out but became entangled in the seatbelt. Wilkins shot him three times, they said.

At trial in 2008, Wilkins admitted to a string of crimes that included the killings. He also told a jury he did not care if he lived or died, the Fort Worth Star-Telegram reported at the time.

"The evidence indicating Wilkins' guilt was simply overwhelming," Texas said in its legal filings, adding there was abundant evidence that linked Wilkins to the crime.