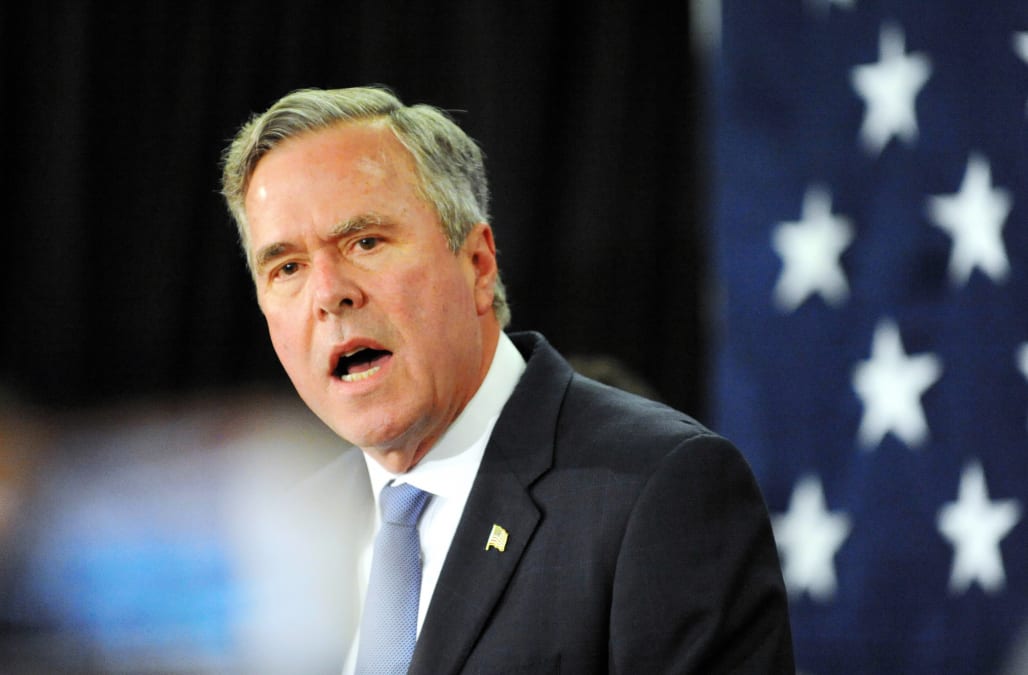 Jeb Bush addressed a crowd gathered at Texas A&M University on Tuesday, and during his speech expressed his hopes for the upcoming Trump presidency, reports KBTX.

Among them was a wish that Melania, "will steal his phone, at least have a rule — after six o'clock at night, no tweets or whatever."

The statement was made around the time President-elect Donald Trump took to Twitter and characterized reports regarding Russia's possible possession of compromising information as, "FAKE NEWS – A TOTAL POLITICAL WITCH HUNT!"

Jab aside, Bush was quite positive about what the Trump administration has the ability to accomplish, reports the Texas Tribune.

Bush said, "If he gets off to the right start, people's spirits will be lifted. If he delivers some big things to begin with, it'll be an extraordinary time."