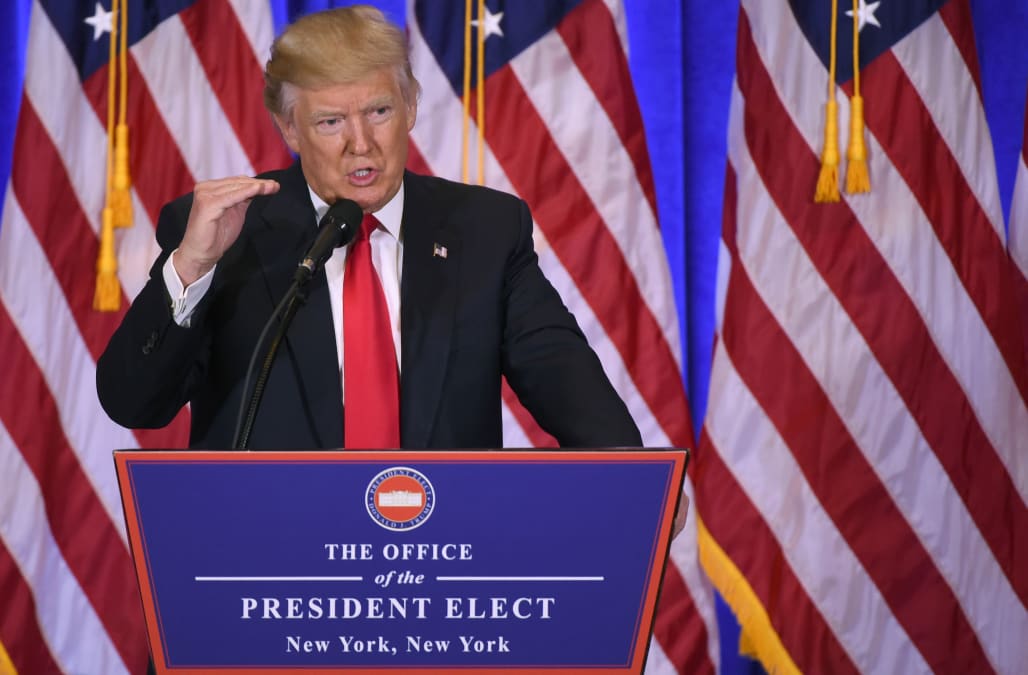 Some 4chan users claim they made up the latest bombshell report on President-elect Donald Trump.

Users on the online chat site say they planted the document that accused the Russian government of having blackmail information about Donald Trump.

CNN has been reporting that the 35-page dossier was put together by a former M-I-6 agent. Meanwhile, BuzzFeed posted an unsubstantiated memo that's said to contain details of the compromising information.

Now users on both 4chan and Reddit are saying they the whole thing is a fake.

In the end, there doesn't appear to be much evidence to back up either the report or these latest claims, but the allegations continue to swirl.