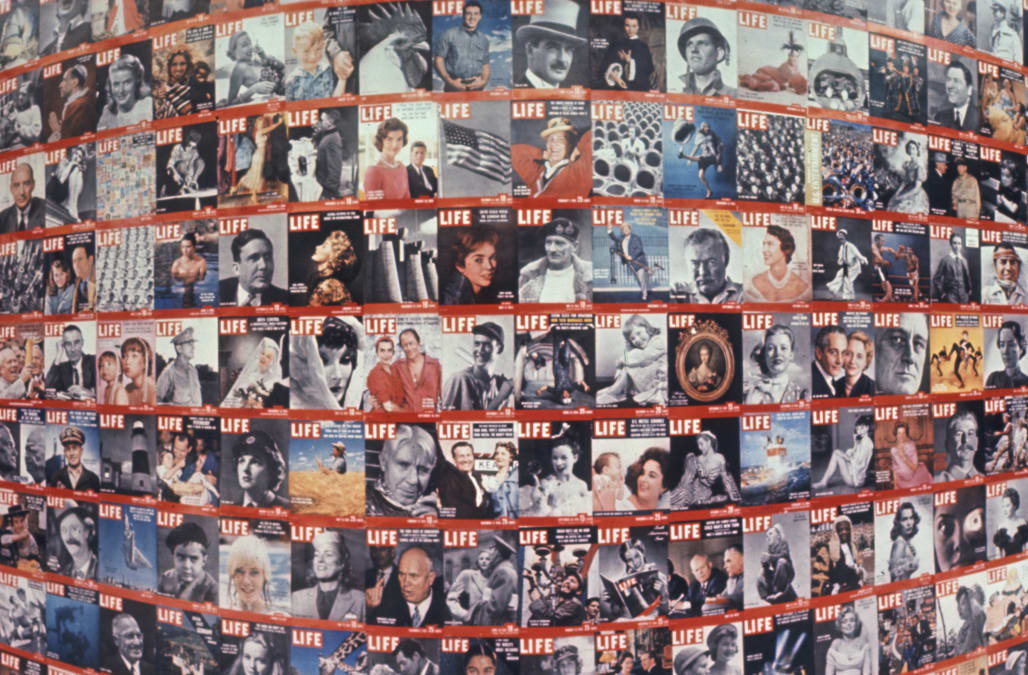 When you think of stunning imagery of the past, Life Magazine is usually one of the first thoughts that pops into most people's minds. The publication first emerged on the market as a weekly report focusing on humorous reviews of worldly events. Unfortunately, that version of Life folded.

On November 23rd, 1936 Life was relaunched as the treasured picturesque magazine we know and love today. During its heyday the publication was full of images from the top photographers of their time. Many of the photos that graced their pages have stood the test of time and are easily recognized to this day. In 1972 the beloved publication closed its doors but remains online in an archive and for publication use.

This curation of images was compiled by Getty Images. While there are far more than 23 memorable images from Life, those featured below do a great job of showcasing the plethora of topics covered in its 36 years as a weekly publication. The magazine was brought back as a monthly publication in 1978, only to be pulled again in 2000. Finally, In 2004 Life was resurrected once more as a newspaper supplement.

See the timeless photos below: