Trump's Homeland Security pick opposes some of his controversial plans 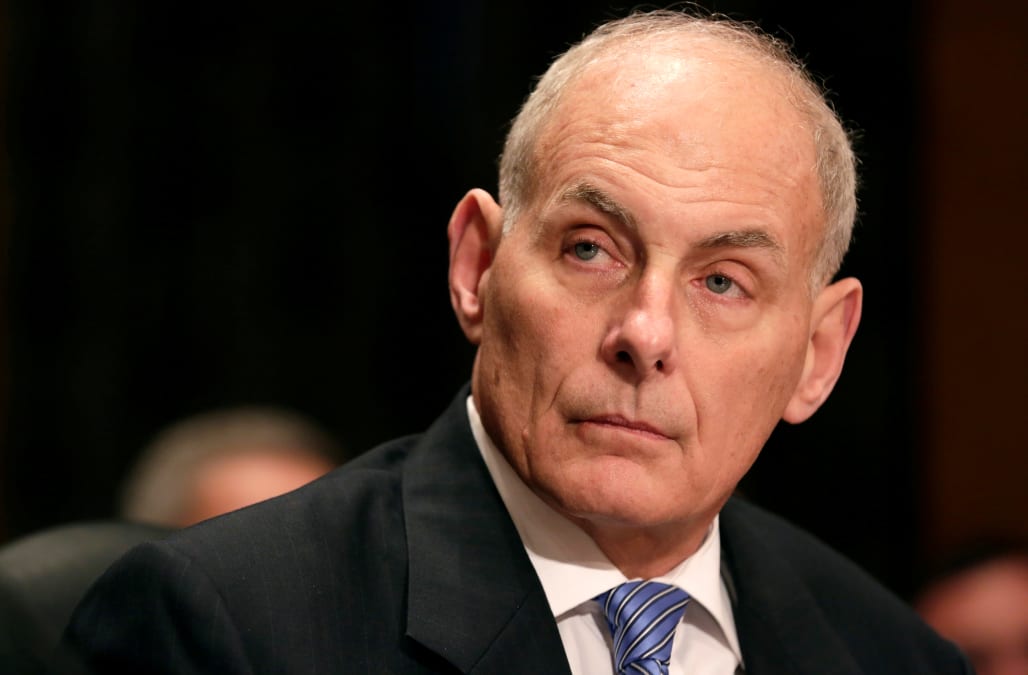 "We passed legislation on the defense bill prohibiting torture, including waterboarding. Do you intend to follow that law?" Sen. John McCain asked Gen. John Kelly during the hearing to confirm him as the head of the Department of Homeland Security.

Kelly, Donald Trump's pick to head the Department of Homeland Security, doesn't appear to agree with the president-elect on some of his most controversial campaign promises.

Kelly, a retired four-star general, spent years in Iraq and said the military should never come close to doing anything that would violate the Geneva Conventions. That's the opposite of what Trump has promised to do.

Kelly also split from Trump's promises to target Muslim citizens and immigrants as a way to prevent terrorism.

"Will you commit to ensuring religion does not become a basis for U.S. counterterrorism or law enforcement policy ..." asked Sen. Gary Peters.

"I don't think it is ever appropriate to focus on something like religion as the only factor. So yes, sir," Kelly answered.

Kelly said that while serving in Iraq, he partnered with Muslim communities and gained their trust. He said that was one of the most effective strategies in combating terrorism.

More from Newsy:
CNN: US Investigating Whether Russia Has 'Compromising' Info On Trump
Trump's DOJ Pick Backs Off Muslim Ban And Waterboarding
Donald Trump's Fight With The Intelligence Community, Explained