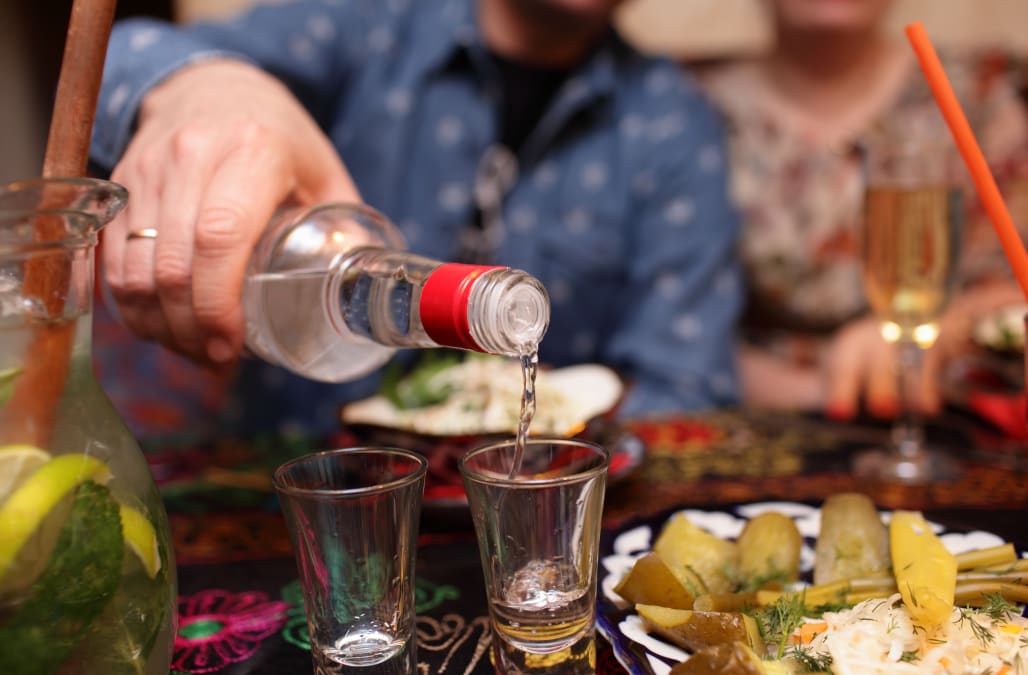 A Democratic senator in New Hampshire is proposing that Russian-made vodka be banned in his state, reports the New Hampshire Public Radio.

Sen. Jeff Woodburn asserts the move would be a fitting response to Russia's interference in the 2016 U.S. presidential election.

The bill he introduced suggests that a bipartisan commission be established for the purpose of reviewing the matter, notes NECN.

It would be up to that group to determine whether or not the New Hampshire Liquor Commission should put an end to buying and selling liquor made in Russia.

Said Woodburn, "Free and fair elections are the cornerstone of our democracy, both here in the Granite State and our great country as a whole. The uncontested conclusion by the US intelligence community of Russian interference in our elections requires a response at the local, state, and federal levels."

He also commented, "Foreign interference in our elections not only undermines our Constitutional democracy, but our independence and sovereignty. This is not a partisan issue. That's why I have invited all Senators and the bipartisan leadership of the NH House to co-sponsor this legislation."