Father of three shot and killed by robber 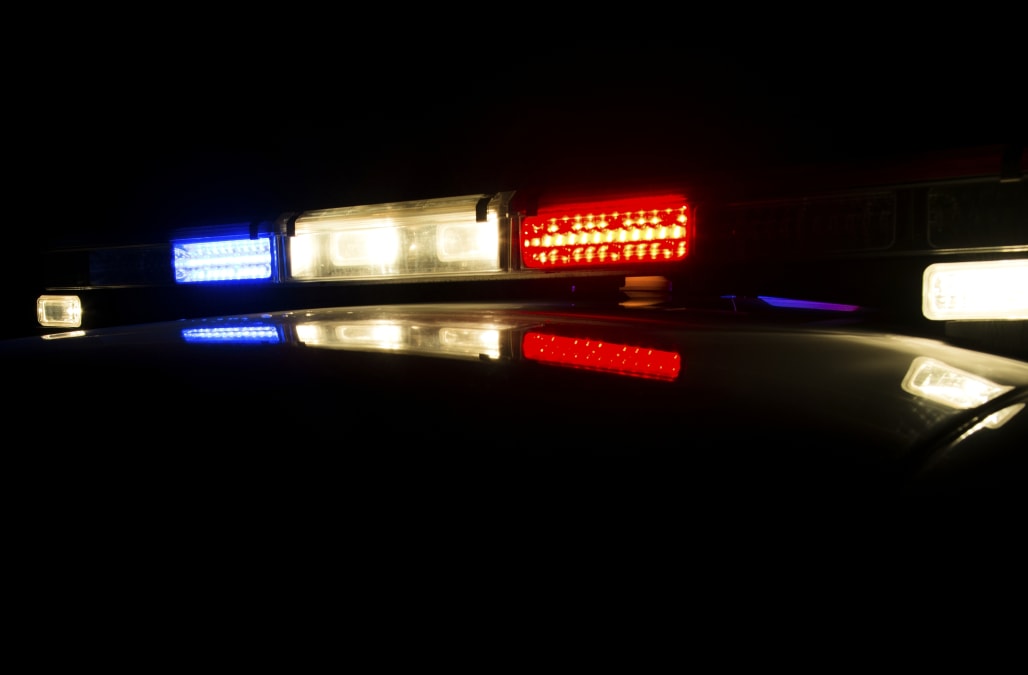 HOUSTON (FOX 26) - UPDATE: Police now reveal that a 28-year-old husband and father, Manuel Rodriguez was killed following a trip to the grocery store with his wife and kids. According to police reports, the husband and wife were unloading groceries near their home on the 7000 block of Ashcroft when they were approached by a man with a gun.

Police say that the husband had a gun on him and pulled the trigger. After a brief struggle, the father fired shots and hit the robber in the neck or chest area. The robber then fired one shot hitting the father in the chest. Both died at the hospital.

According to police residents heard shots and called 911. Officers arrived to find the father and robber shot. They were transported to an area hospital where they later died.