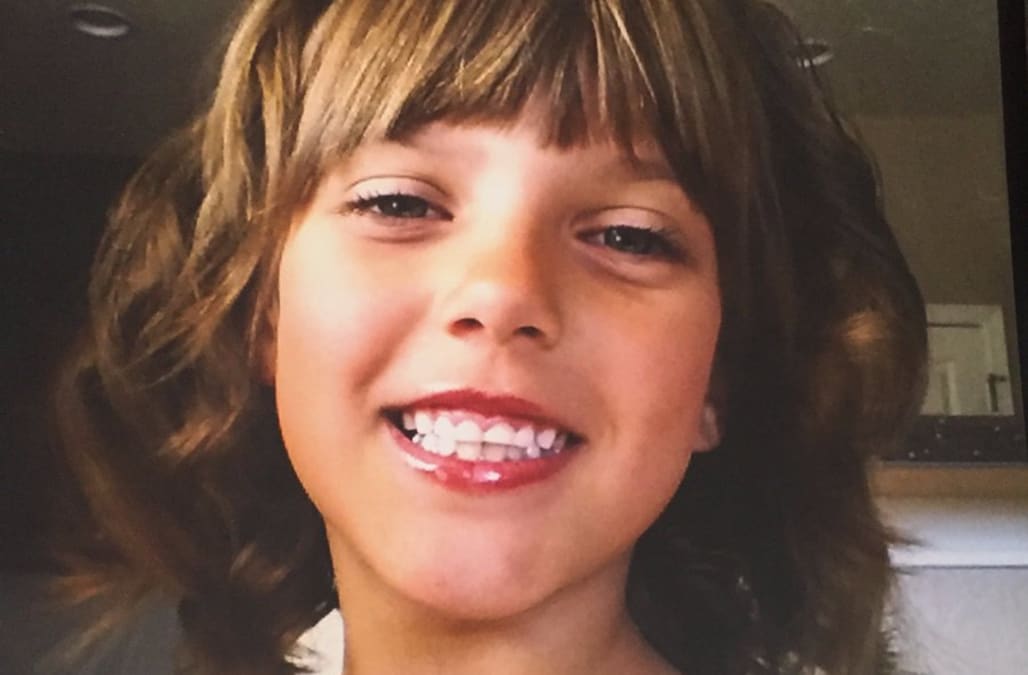 The 10-year-old New Mexico girl viciously raped, murdered and dismembered on the day she was to celebrate her birthday was found to have alcohol in her system and was suffering from a sexually transmitted disease at the time of her death, authorities said.

Victoria Martens had the human papillomavirus — also known as HPV — which forensic pathologists cite as evidence she suffered sexual abuse before she was strangled to death in August as her mother allegedly watched, an autopsy report viewed by the Albuquerque Journal showed.

Police had said the little girl's mother, Michelle Martens, confessed to looking online for men to have sex with her daughter, telling investigators her daughter had been sexually assaulted every day for a month by several men.

Photos from the case:

Martens also had claimed that her daughter died from consuming methamphetamine, which police believed she had been injected with to keep her calm as she was attacked.

Read: Girl, 10, Who Was Raped and Murdered, Begged for Her Life While Mom Allegedly Watched: Report

But toxicology reports released with the autopsy reportedly showed she had no methamphetamine in her system and instead had been given an amount of alcohol that "could cause cognitive and physical impairment," the report apparently said.

Victoria's burning remains were found wrapped in a blanket in the bathtub of her family's apartment on August 24, officials said.

The little girl was raped and choked to death, allegedly by her mother's boyfriend, Fabian Gonzalez, and his cousin, Jessica Kelley, both 31, according to authorities.

The dismemberment of the child's body was found to have occurred after her death, the autopsy concluded.

Martens allegedly watched as her daughter was brutally assaulted and killed.

"I let them do it," Martens reportedly told police, allegedly admitting she enjoyed watching the slaying.

All three are in jail awaiting trial and have pleaded not guilty.

More from Inside Edition:
Mom and Boyfriend Charged in The Murder and Rape Of Her 14-Year-Old Adopted Daughter
Woman Donates Organs of 1-Year-Old Daughter Allegedly Beaten to Death by Mother's Boyfriend
Florida Boy, 10, Killed Himself After He Was Punished by Mother: Cops