Report: Ivanka Trump will not have a role in Trump administration, Kushner will be senior adviser 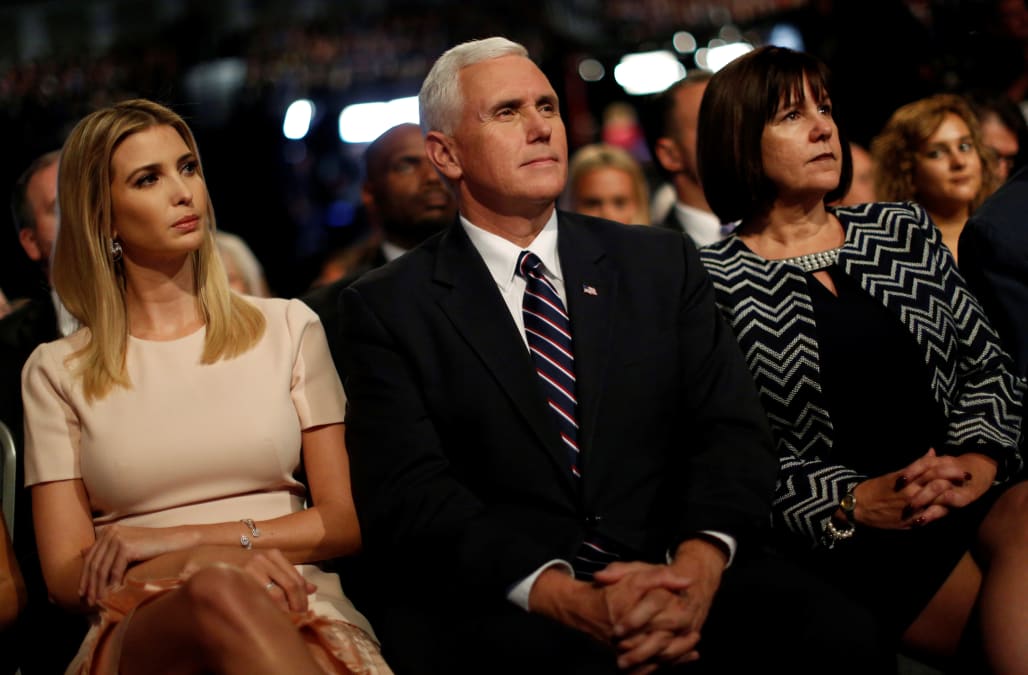 President-elect Donald Trump's son-in-law Jared Kushner will take on the role of a senior White House adviser, according to an announcement by Trump's team on Monday.

Trump said in a statement, "Jared has been a tremendous asset and trusted advisor throughout the campaign and transition and I am proud to have him in a key leadership role in my administration."

While Trump's daughter Ivanka had also been rumored to take on a formal role in her father's administration, that doesn't appear to be the case for now.

Reuters reported, "Ivanka Trump, who like her husband has been a trusted adviser to the president-elect, will not take on a role in her father's White House but will focus instead on settling her family in Washington."

Last week, the Washingtonian reported that Ivanka and Jared had decided on their new home in Washington, D.C.

WUSA noted, "The realtor...described the home as a six-bedroom, single-family home. The home sold on Dec. 22 for a little more than $5 million."

Interestingly, their new reported address is mere blocks from where the Obamas will be living after leaving the White House.