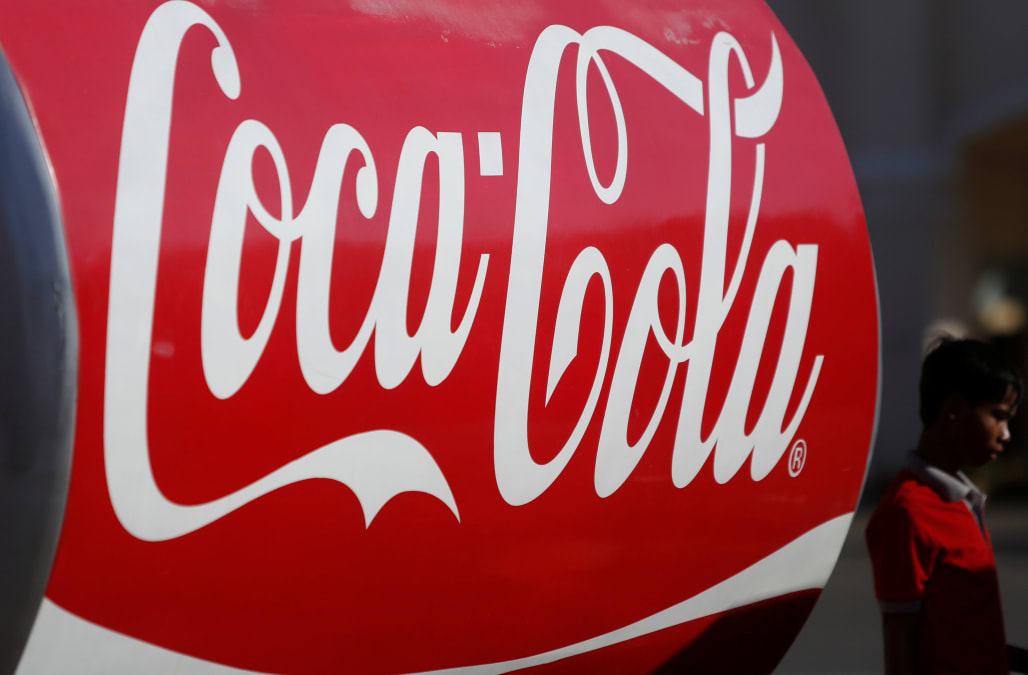 Two health non-profits have filed a lawsuit against Coca-Cola, arguing the soda giant has deliberately misled the American public on the health risks of its sugary products. Following in the footsteps of similar cases two decades ago against tobacco companies, the lawsuit is perhaps the most direct attack yet on Coca-Cola's role in shaping public perception of obesity and soda's health risks.

The Praxis Project and the Center for Science in the Public Interest filed the lawsuit in a U.S. district court on Wednesday against Coca-Cola and the American Beverage Organization, a trade group partially funded by Coke. The suit argues that Coca-Cola has for years attempted to deceive the public on the links between sugary sodas and conditions like obesity, diabetes and heart disease. The groups also claim Coca-Cola has intentionally misled people on these health risks all while publicly championing scientific research into the role of exercise in reducing obesity.

The Praxis Project notes that Coca-Cola's alleged advertising practices particularly harms low-income and minority communities, which are disproportionately affected by these diseases. Part of the groups' stated justification for the suit is that this false advertising has forced the plaintiffs to commit resources to countering companies' marketing claims, instead of shifting focus to the country's other serious health issues. This effort to connect the suit to larger questions of health justice likely won't matter in the courtroom, University of Michigan law professor Erik Gordon said in an interview with Bloomberg, but that doesn't rule out the possibility that the underlying claim of false advertising is valid.

"The allegation is that Coca-Cola and a trade association deliberately misled people," said Gordon. "Even if you believe, as I believe, that people within reason should be free to choose whether they want a soda or French fries or whatever. That's not the same as is it okay for a company to mislead people about its products. To the extent that the suit focuses on that, I think it's going to be litigated."

Coke spokesperson Kent Landers released a statement that dismissed the suit as "legally and factually meritless." He pointed to Coke's adoption of calorie labeling for its beverages, its expanded offerings of low- and zero-calories drinks, termination of advertising to children under 12, and public disclosure of their research funding. Though given the public uproar around Coke's 2015 funding of the scientifically dubious Global Energy Balance Network, there's room to dispute that.

This isn't the first time Coca-Cola or another soda company has faced such a lawsuit. The company settled a six-year legal case in 2015 over whether it had misrepresented the health benefits of its Vitaminwater product, with Coke ultimately paying no damages but agreeing to change labeling. A lawsuit filed in 2014 argued Coke's claim to use no artificial flavors or preservatives was untrue, given its use of phosphoric acid. Red Bull also had to settle a class-action lawsuit in 2014 for claiming its drinks offered an energy boost that was significantly different or more healthy than what one gets from just drinking a soda.