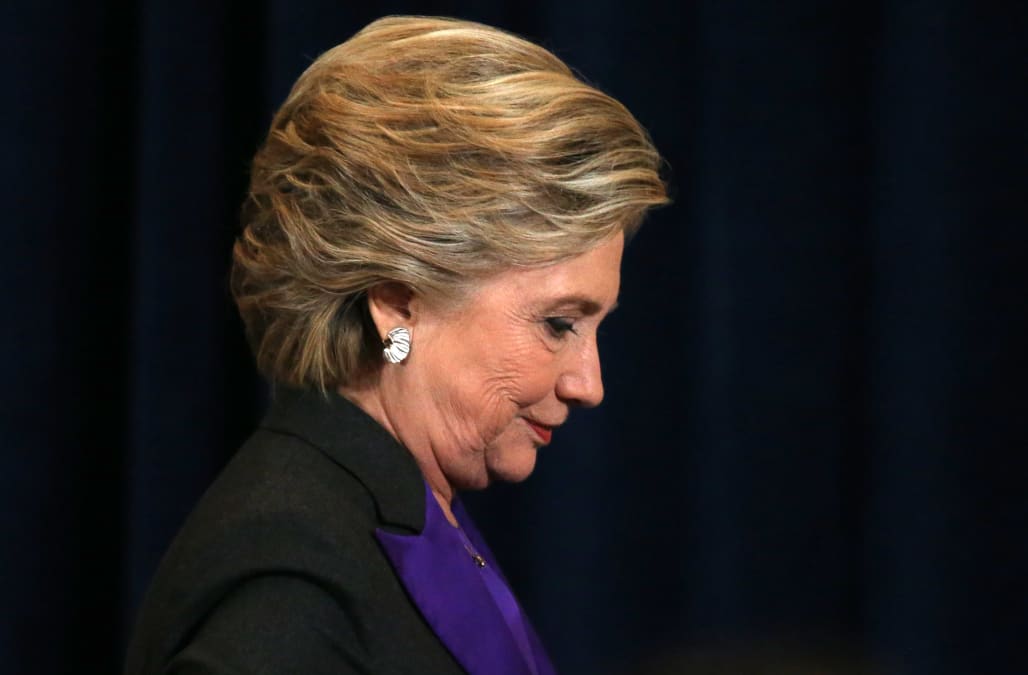 There has been speculation that Hillary Clinton could run for mayor of New York City, but a close confidante says this will likely not happen.

On January 8, Clinton ally Neera Tanden appeared on CNN's 'State of the Union' where host Jake Tapper asked her about the rumors.

Related: Hillary Clinton through the years

Tanden responded by saying, "I think she's going to figure out ways to help kids and families. That's been what she's been focused on her whole life, and there are a lot of issues that are affecting them over the next couple of years."

She then added, "...I don't expect her to ever run for any elected office again."

Despite Tanden's comments, on January 6, the New York Daily News cited an inside source to report that Clinton was privately not ruling out a potential mayoral run.

The same day, the New York Post's editorial board released an op-ed imploring her to do so, citing her work ethic, ability to problem solve, and their view that current mayor Bill de Blasio, in their words, "needs to be replaced."

However, a CNN report argues that compared to being president, the job "could be considered a step down, or at least a complex, high-profile role with many challenges and fewer rewards."