After violently assaulting and raping his girlfriend, this man took to Facebook with photos of the injuries he caused 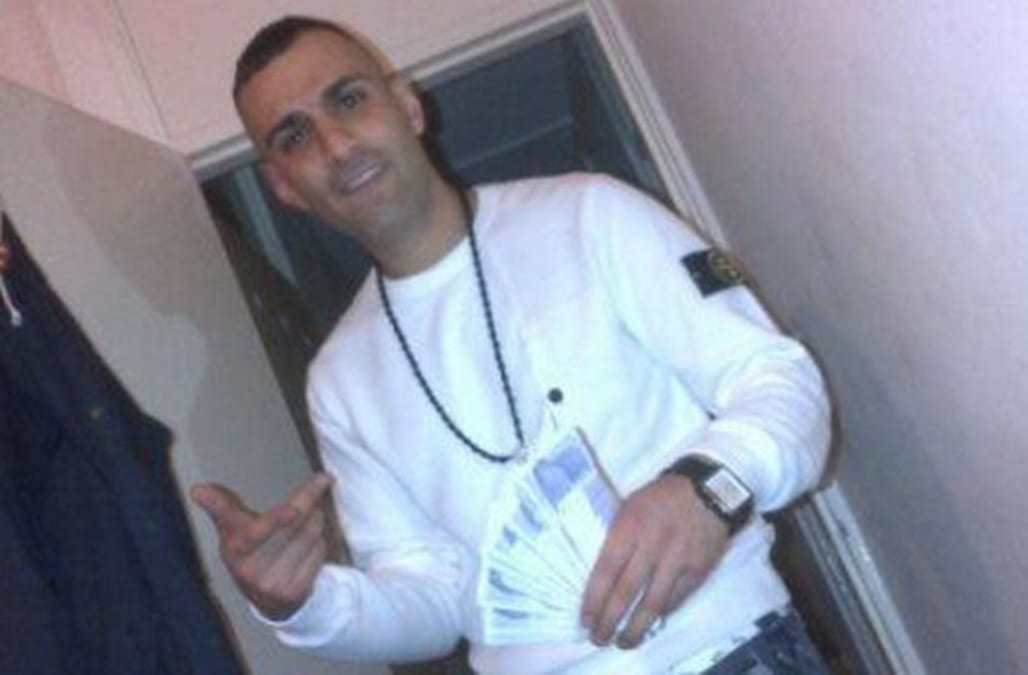 A man reportedly videotaped himself raping and abusing his girlfriend and threatened to post it on Facebook.

According to Daily Mail, Atlanta Hammond endured daily physical abuse from her ex-boyfriend. She also claims that he banned her from socializing with friends and forced her to quit her job.

When she finally decided to leave him, Hammond claims that her ex-boyfriend threatened to post a video of himself raping her as she slept online.

"I didn't have to do anything to get hit. Say the wrong thing, answer back, talk to the wrong person," she told The Sun. "He'd make me sit on the phone to him all night if I was at a friend's house. I wasn't allowed to see any male friends. In fact, eventually, he banned me seeing anyone but my mum – and for those times he'd buy me concealer." 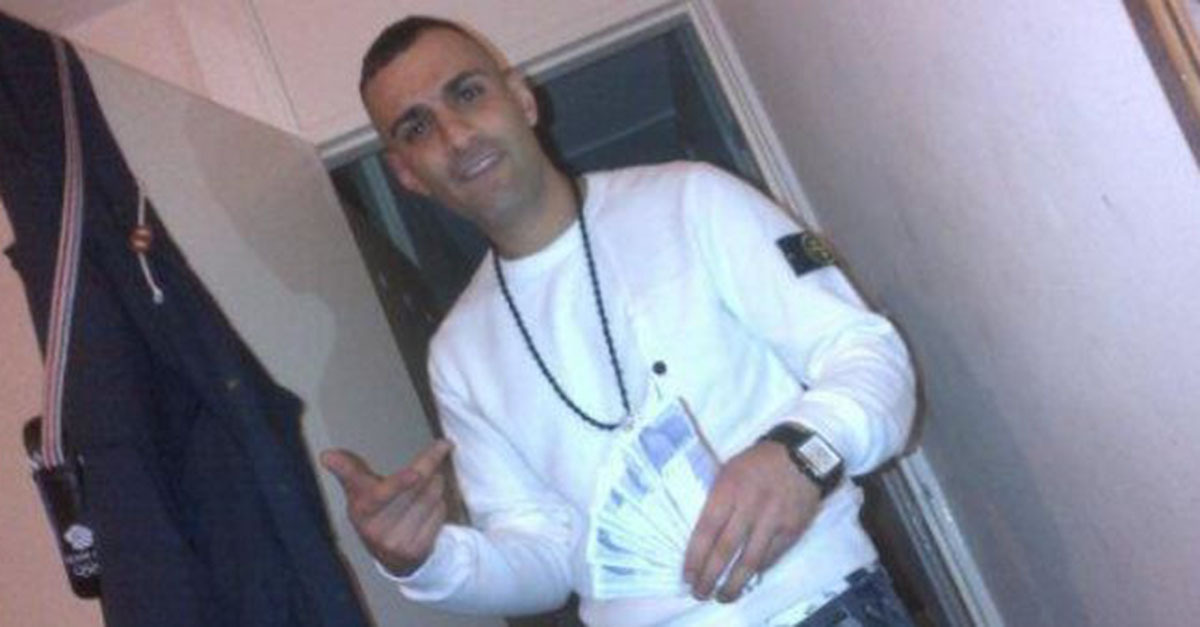 The abuse eventually became too much for Hammond, and she decided to leave him. She reportedly attempted to sneak out as he slept and as she tried to get into a cab, he assaulted her and stabbed her in the hip.

After that final attack, Hammond took the abuse to the police. He was arrested but later convinced her to "retract her statement."

Centinkayali then showed her a video of himself raping Hammond, and she finally left. She reportedly sent him photos of the abuse she endured and he surprisingly shared it on Facebook.

"This is the girl I beat up and cheated on for two years," he reportedly captioned the series of images.

After that, Hammond broke off all contact but was assaulted by Centinkayali one more time before he was arrested and sentenced to 19 years in prison for the years of emotional and physical abuse.

More from Rare:
Montel Williams dropped the hammer on the Facebook Live torturers just charged with a hate crime
This morning's Trump tweetstorm began before the sun rose — here's what you need to know
Authorities are looking for the man who shot a police officer outside a Florida Walmart