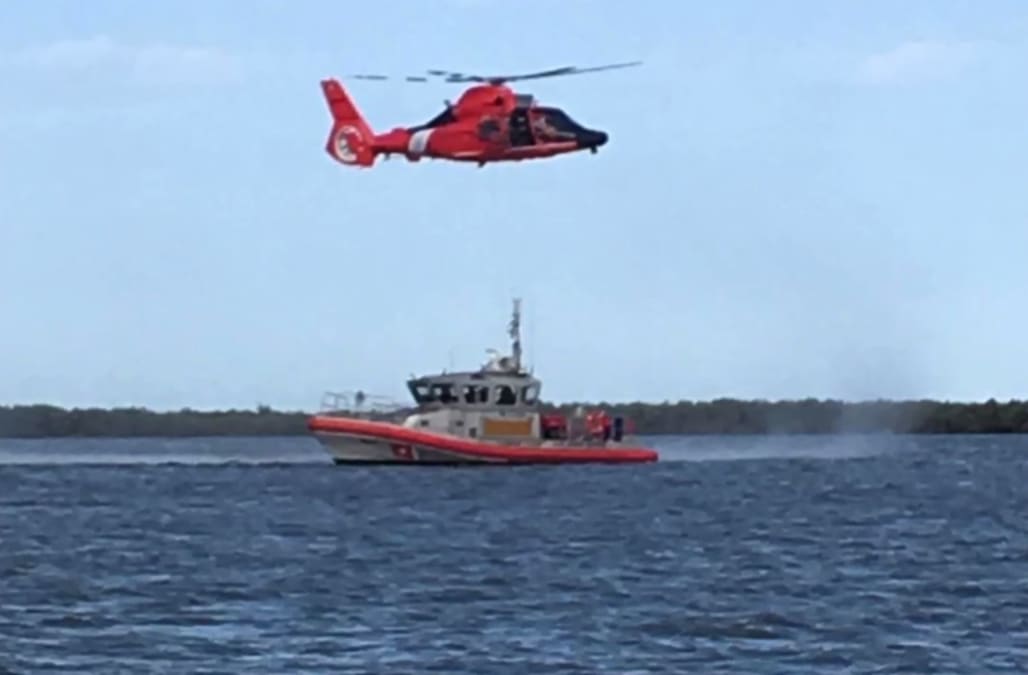 The bodies of three Southeast Texas men and a dog have been recovered in a bay after disappearing while on a duck hunting trip.

Police identified the hunters as Starett Burke, Spencer Hall, Chris Ruckman who were found in a bay near Corpus Christi, according to the U.S. Coast Guard.

The Coast Guard reports that the three men launched their boat early Friday morning and Ruckman's girlfriend called them later that day when they failed to return home.

It is not yet clear what caused the deaths but officials do not expect foul play.

The Coast Guard did confirm a small craft advisory for the whole day on Friday, noting conditions were choppy.

RELATED: US boating accidents by category

More from AOL.com:
Couple found dead on side of highway with their 3 children in the car
French baby dies after taking product to treat Vitamin D deficiency
Mom dies, 2 daughters injured after falling from ski lift in Colorado