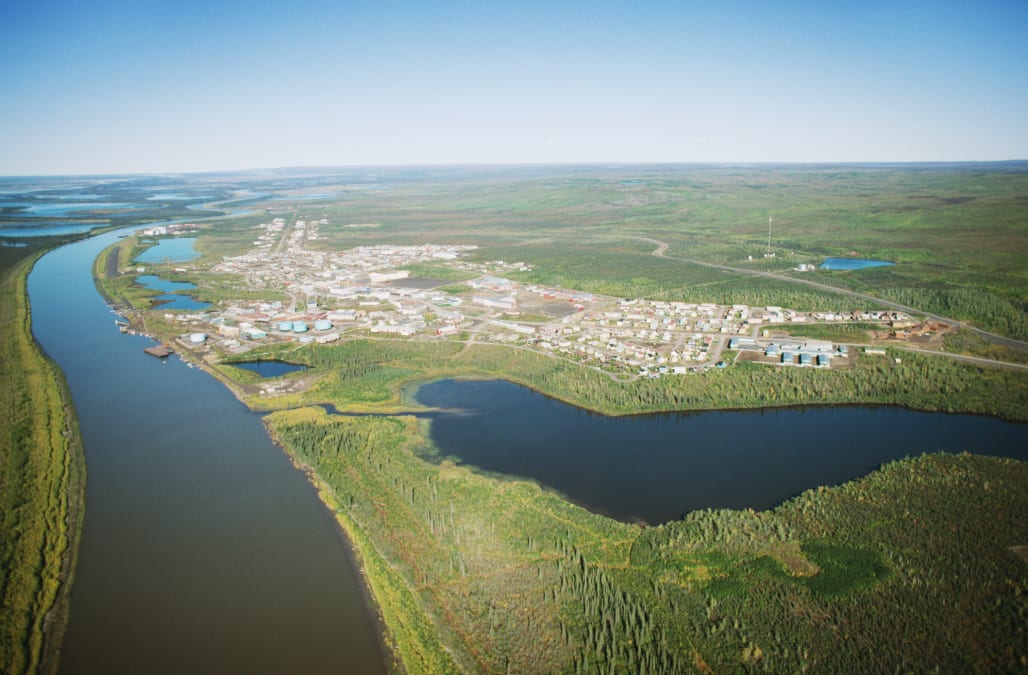 The quake, originally measured at magnitude 6.4, hit at a depth of 11.8 miles (19 km) and was centered 55 miles (89 km) southeast of Resolute in the thinly populated territory, the USGS said. (Reporting by Peter Cooney in Washington; Editing by Lisa Von Ahn)

More from AOL.com:
Legal marijuana sales topped $5.8 billion in 2016
Trump orders all ambassadors appointed by Obama to quit by Inauguration Day
These 2017 'polar bear plunge' pics will give you chills