Man sentenced to 22 years in prison for stealing TV remote 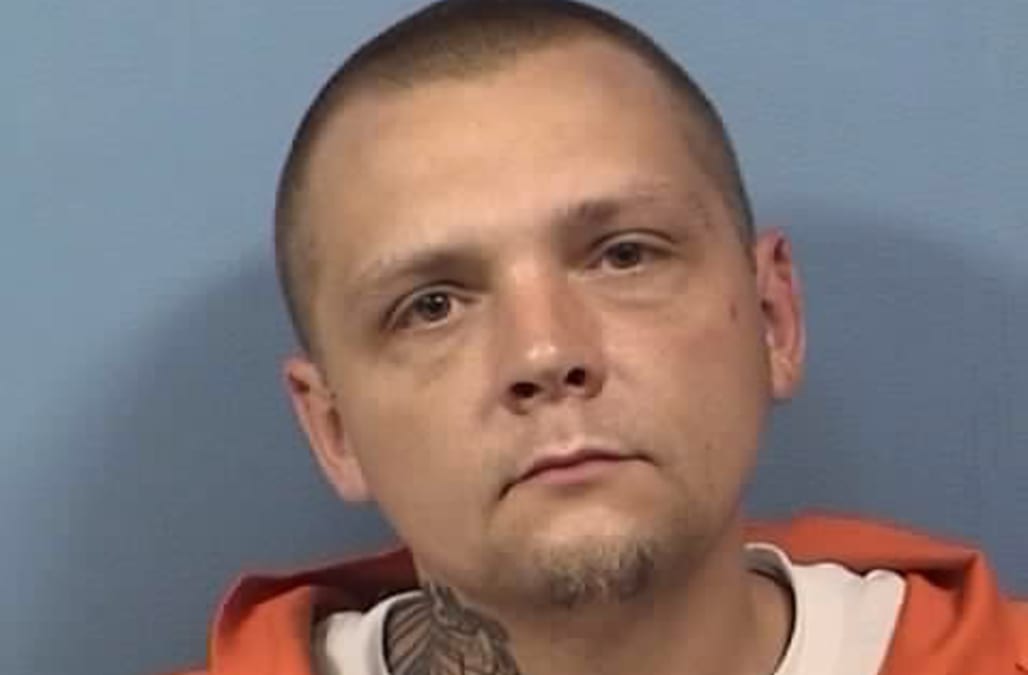 A man has been sentenced to more than two decades behind bars, all over a stolen TV remote.

Eric Bramwell of Illinois was convicted and sentenced to 22 years in prison. He was arrested after a universal TV remote was stolen from the common area of an apartment complex.

While that doesn't sound like much, because of Bramwell's past criminal history, he was eligible for up to 30 years in prison.

This wasn't the first remote the 35-year-old was accused of stealing. Prosecutors claim he committed similar thefts of remotes and TVs in several other complexes. 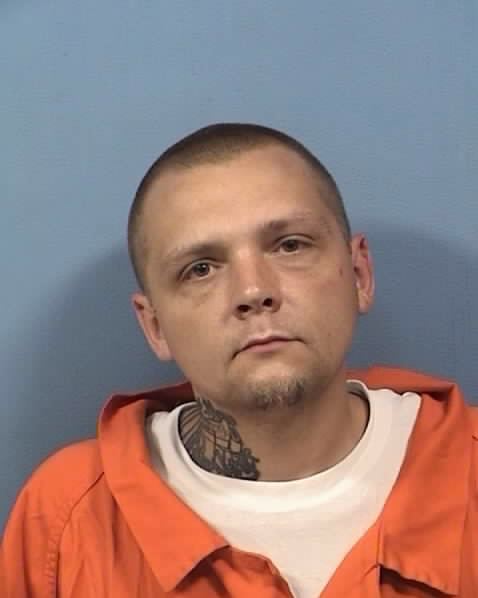 He was identified as a suspect after his DNA was found on a glove that was dropped at the crime scene.

DuPage County State's Attorney said, "Regardless of what was stolen, Mr. Bramwell repeatedly thumbed his nose at the law. He took what he wanted time and time again and expected to avoid the consequences. That's not how it works..."

In order to become parole-eligible, Bramwell must serve half of his sentence first.

More from AOL.com:
Pit bull attacks family during attempt to dress him in a Christmas sweater
Moto jackets are just what you need this season
This mannequin challenge expertly shows the need for a Parkinson's cure