US cancer death rates have fallen 25 percent since 1991 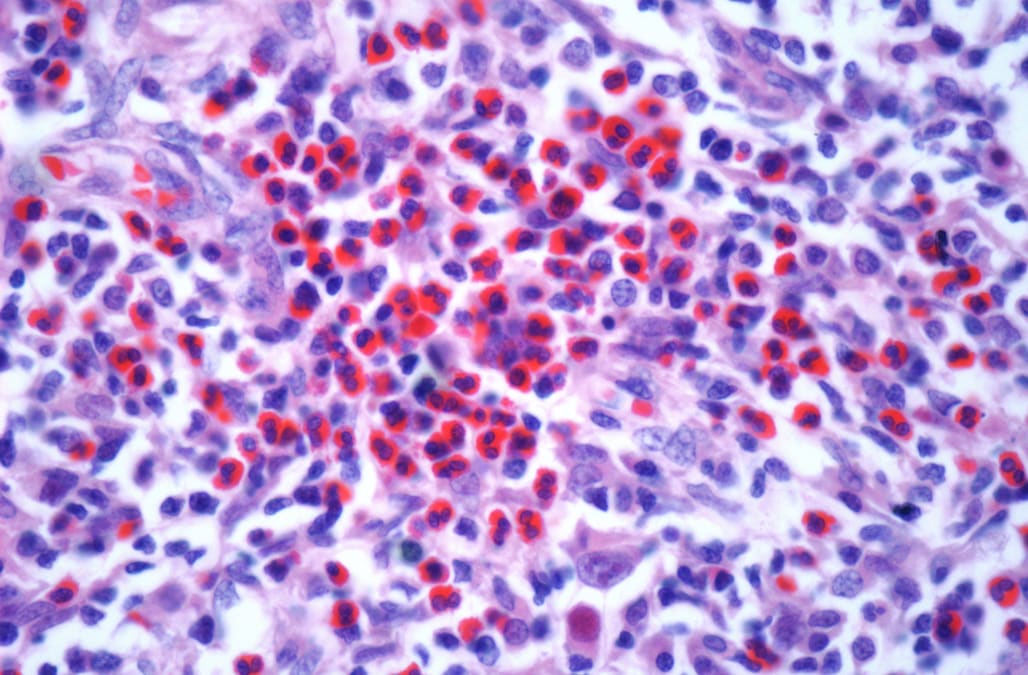 Fewer Americans are dying from the second biggest killer in the U.S.: cancer.

New numbers from the American Cancer Society show from 1991 to 2014, the cancer death rate has dropped by a quarter.

That means there were about 2 million fewer cancer deaths than expected if cancer death rates stayed at their peak.

SEE MORE: Life Expectancy In The US Has Dropped For The First Time In Decades

The American Cancer Society's report says those encouraging numbers are because of better screening, better treatment and fewer smokers.

The society's chief medical officer said in a statement, "The continuing drops in the cancer death rate are a powerful sign of the potential we have to reduce cancer's deadly toll."

But there's still a long way to go. The organization estimates this year, the U.S. will have nearly 1.7 million new cancer cases and over 600,000 cancer deaths.