Trump says hacking did not affect US election outcome 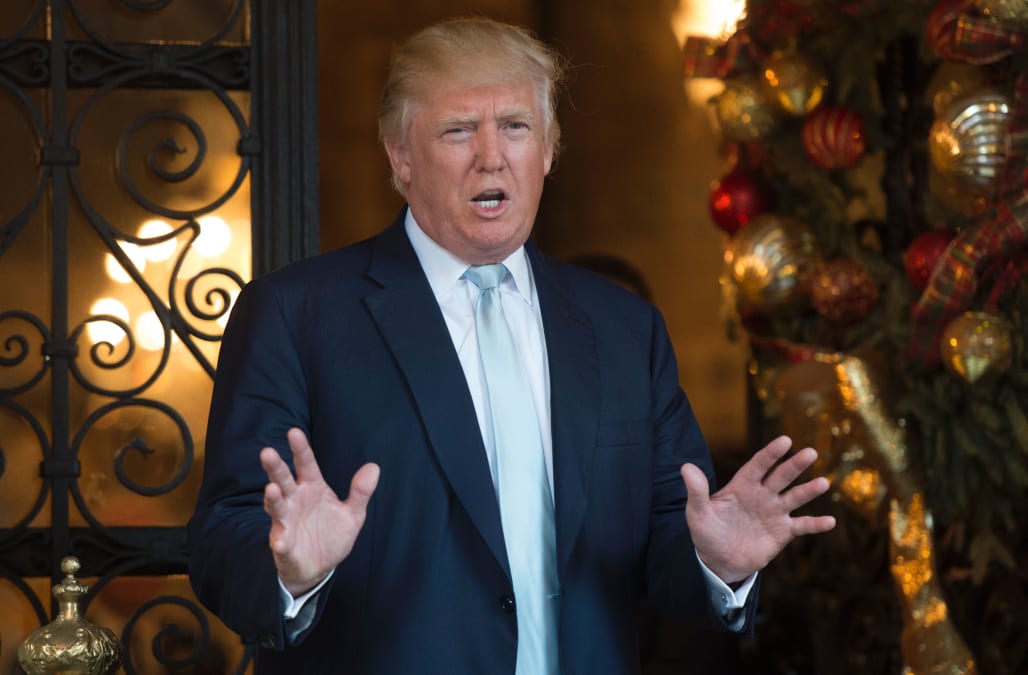 WASHINGTON (Reuters) - President-elect Donald Trump said on Friday that the outcome of the 2016 U.S. election was not affected by cyber attacks after intelligence agencies briefed him on their conclusion that Russia had staged cyber attacks during the campaign.

Having hours earlier dismissed the controversy as a "political witch hunt," Republican Trump later issued a statement whose main aim appeared to be to deflect questions about the legitimacy of his Nov. 8 victory over Democratic Party candidate Hillary Clinton.

Trump said that "Russia, China, other countries, outside groups and people" seek to attack U.S. institutions including the Democratic National Committee. "There was absolutely no effect on the outcome of the election including the fact that there was no tampering whatsoever with voting machines."

The New York businessman, who is to be inaugurated as president on Jan. 20, said he would appoint a team to give him a plan within 90 days of taking office on how to prevent cyber attacks but suggested that he would keep their recommendations secret.

"The methods, tools and tactics we use to keep America safe should not be a public discussion that will benefit those who seek to do us harm," Trump said.

Trump issued the statement after receiving a briefing from intelligence officials on their conclusion, first made public in October, that the Russian government had directed the cyber attacks, which embarrassed the Democrats.

Russia denies the U.S. government's allegations of hacking during the election campaign.

The briefing coincided with deep tension between the intelligence agencies and Trump, who has disparaged their conclusions that Russia's cyber attacks were intended to interfere in the election by hacking Democratic Party institutions and Clinton campaign staff.

In a telephone interview with the New York Times before the briefing, Trump had dismissed the controversy.

"China, relatively recently, hacked 20 million government names," Trump said in a telephone interview with the New York Times, referring to the Office of Personnel Management breach in 2014 and 2015. "How come nobody even talks about that? This is a political witch hunt."

Trump's questioning of the intelligence agencies' conclusions have not only drawn the ire of Democrats but also fellow Republicans. Senators John McCain and Lindsey Graham, both Republicans who took part in a Senate hearing with U.S. spy chiefs on Thursday, have called for further congressional inquiries.