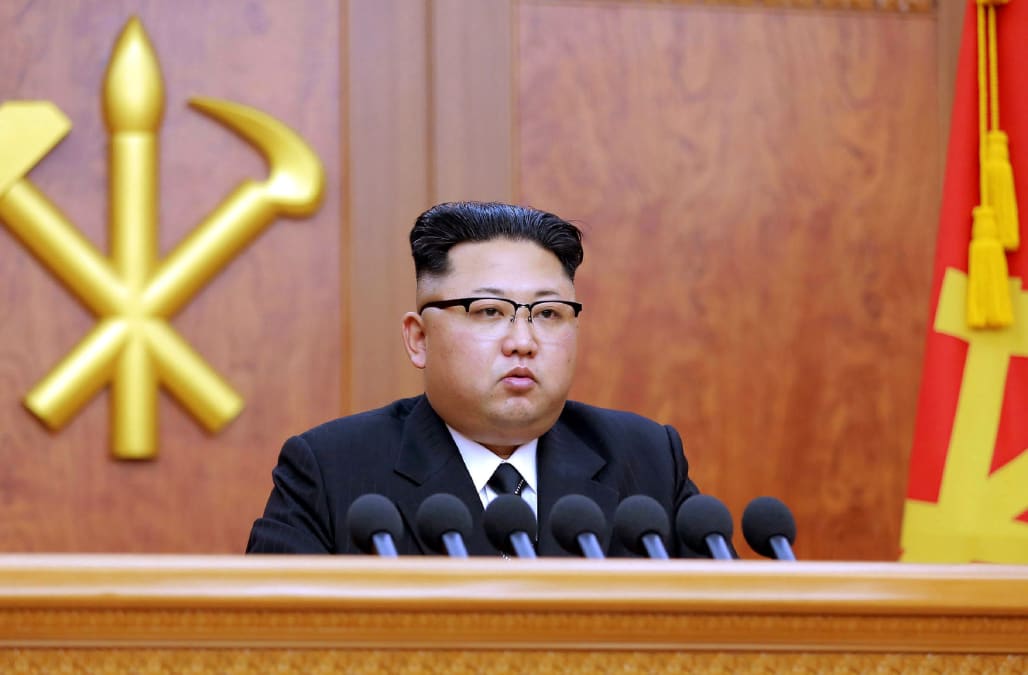 A South Korean defense official said that, in the "event of war," the unit would attempt to strike North Korea's "wartime command," including leader Kim Jong Un.

"We are planning to set up a special brigade with the goal of removing or (at least) paralysing North Korea's wartime command structure," South Korean Defense Minister Han Min Koo toldActing President Hwang Kyo Ahn, according to Yonhap news agency.

This special unit was supposed to be ready by 2019, but plans have been accelerated. Han said he was worried about a "strategic or tactical provocation" in the coming months. The defense ministry says the unit will be ready "by this year."

Pyongyang has been acting up in recent months which has caused alarm. In December, North Korea broadcasted images in state media of Kim personally leading a combat drill against what "appeared to show a mockup of South Korea's presidential Blue House as a target."

Further, there have been reports North Korea potentially sees 2017 as the ideal time to advance its nuclear ambitions.

"Due to domestic political procedures, North Korea calculates that South Korea and the U.S. will not be able to take physical or military actions to deter North Korea's nuclear development,"

warned Thae Yong Ho, a recent defector, who previously served in a senior role as a deputy ambassador for Pyongyang in London. Thae, who made his comments last week, was referring to the U.S. presidential transition and the ongoing political scandal engulfing Park Geun Hye, South Korea's impeached president.

Thae added he thinks China will not be able to effectively lean on North Korea to halt its nuclear development because it prefers the status quo arrangement to a pro-U.S. unified Korea on China's border.

President-elect Donald Trump has complained that China should do more on the issue.

"China has been taking out massive amounts of money & wealth from the U.S. in totally one-sided trade, but won't help with North Korea. Nice!" Trump tweeted on Monday.

More from US News:
Trump Slams North Korea, China in Twitter Outburst
The Top 5 Conflicts to Look For in 2017
Donald Trump's Nuclear Madman Gambit Will Fail