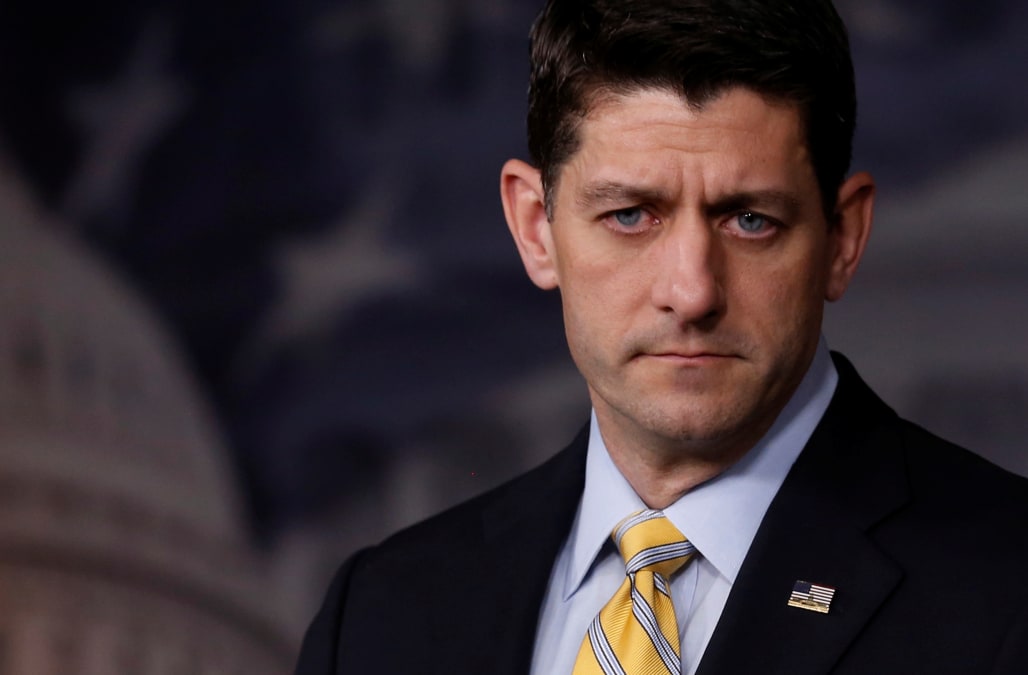 Well, it seems the top Republican has just been thrust back into the social media spotlight.

A mere two days after the aforementioned dabbing incident, he has set Twitter ablaze yet again -- this time, with his logo.

As Twitter user Eric Vespe has pointed out, Ryan's eagle icon bears an unfortunate resemblance to another infamous logo from history -- namely, the national symbol of Adolf Hitler's Third Reich.

Check it out for yourself. 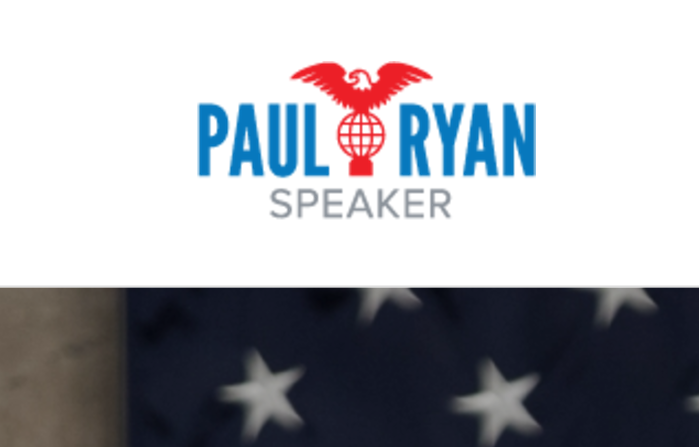 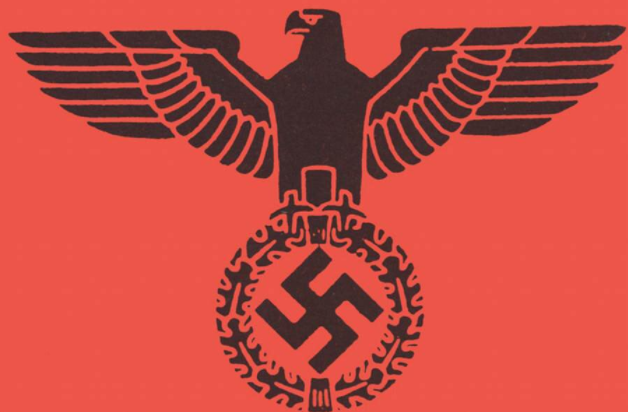 While it's likely that the similarity is just a coincidence, Twitter users are, none-the-less, running wild with speculations.

See reactions to this story on social media:

Paul Ryan's logo sparks social media backlash
Paul Ryan's new logo looks awfully familiar https://t.co/E7CAOmTx8n https://t.co/ufsT8x9XAt
Huh... @SpeakerRyan might want to reconsider his logo... https://t.co/GzmzA4laaW
@kngWZRD @bonfimer @GoosePimples_ @SpeakerRyan yep. I respect Speaker Ryan, just don't think this version of the design was well thought out
@bonfimer @GoosePimples_ @EricVespe @SpeakerRyan I don't think they're likening him to Hitler, the similarities of emblems is just uncanny
Paul Ryan's official logo vs. the Parteiadler, official emblem of the Nazi party. https://t.co/2GOTUonFsu
Paul Ryan's new logo reminds me of something but I just can't place it... (yes, this is really his logo) https://t.co/gpSW4SmQwP
Just send this image to any idiot in your timeline complaining about speaker ryan's logo https://t.co/BRdi7D4R6D
It's the U.S. House of Representatives mace, folks. https://t.co/s3TqRqn62D
i mean really. it's this. stop being dumb. https://t.co/Ndv2s6y2Ho
whelp, we've all had our fun Paul Ryan is an execrable human being but the speaker's logo is older than the Nazis
Up Next