Scientists are developing a new antibiotic for gonorrhea 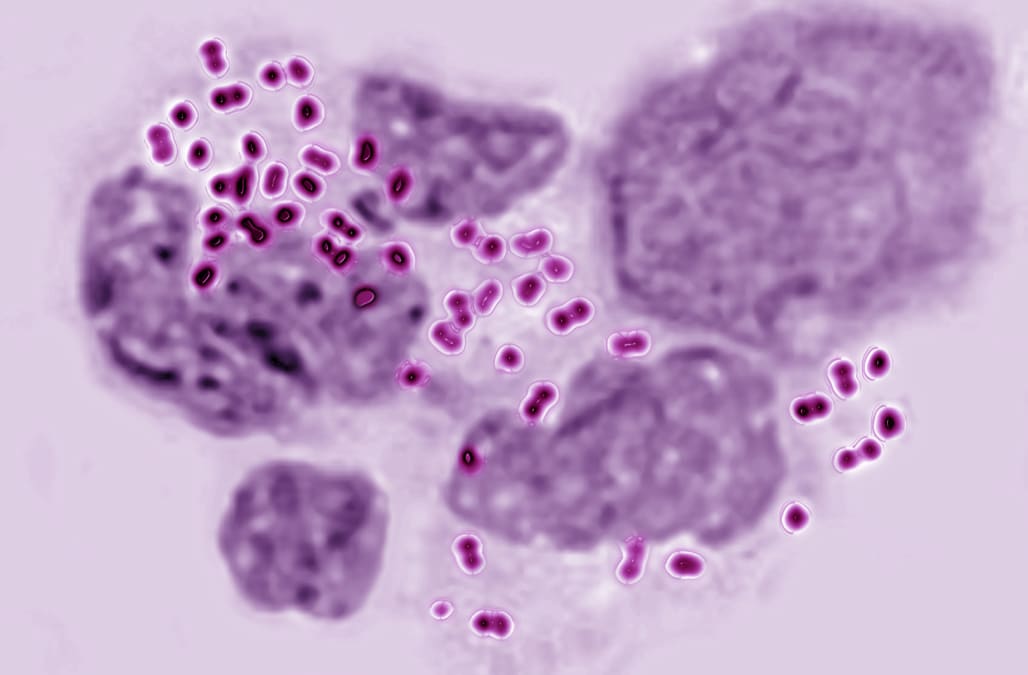 Antibiotic resistant strains of gonorrhea have in recent years set off public health alarms, but now scientists have made a breakthrough in fighting the sexually transmitted infection. A study out of the University of York shows that carbon monoxide-releasing molecules could be the key to developing a new antibiotic to treat gonorrhea.

Researchers targeted the bacteria that causes gonorrhea with chemical compounds that release controlled amounts of carbon monoxide. The gas can be poisonous to humans by bonding with hemoglobin cells and preventing them from properly transporting oxygen through the blood, and at much tinier scales, carbon monoxide can have much the same deadly effect on the gonorrhea bacteria.

"The carbon monoxide molecule targets the engine room, stopping the bacteria from respiring," co-author Ian Fairlamb said in a press release. He explained that carbon monoxide only needs to knock out a single enzyme in the bacteria to stop it from creating oxygen and thus kill it. "We are looking at a molecule that can be released in a safe and controlled way to where it is needed."

The next step is to incorporate these findings into an antibiotic pill or cream that can be evaluated for its ability to fight off the infection. But the researchers describe this study as an important step that holds promise in finding a better gonorrhea treatment that works very differently from conventional antibiotics. Given that gonorrhea is already developing antibiotic resistance, such a new treatment is needed, and soon.

"Antimicrobial resistance is a massive global problem which isn't going away," said co-author James Moir in the release. "We need to use many different approaches, and the development of new drugs using bio-inorganic chemistry is one crucial way we can tackle this problem, to control important bacterial pathogens before the current therapies stop working."

More on the STI

The post Scientists Are Developing A New Antibiotic For Gonorrhea appeared first on Vocativ.