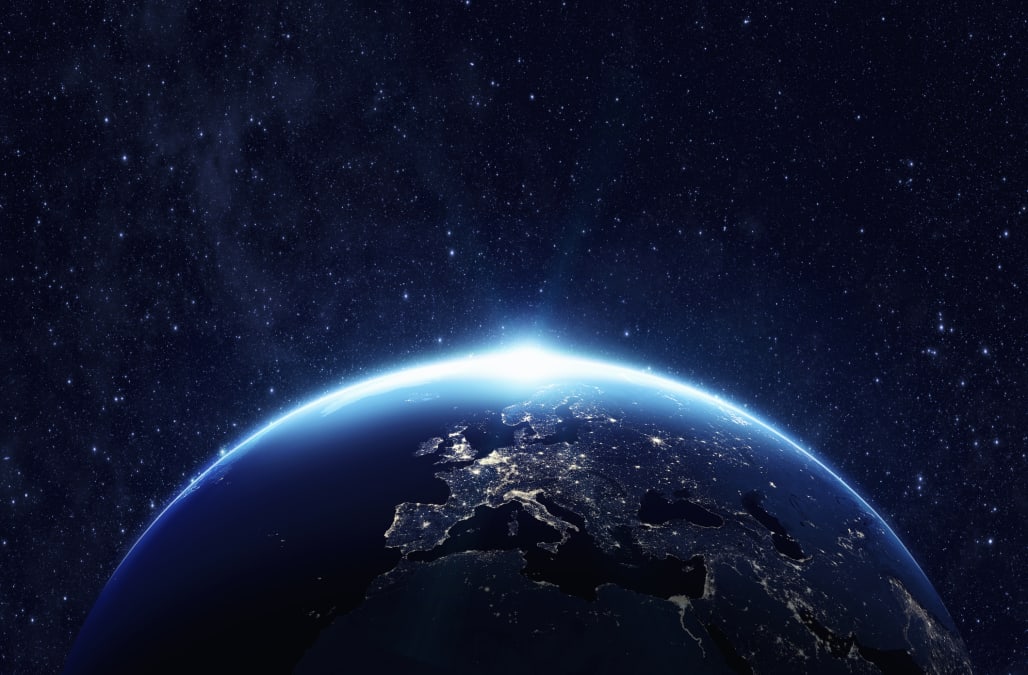 The fall of civilization has been talked about for years, but now a mathematical historian says it could happen much sooner than we think.

Peter Turchin, a professor of ecology and mathematics at the University of Connecticut, used the cross-disciplinary subject of Cliodynamics to treat Earth's history as a science.

Based on his most recent model, Turchin predicts that "...social instability and political violence would peak in the 2020's."

Turchin added that, "the presidential election which we have experienced, unfortunately, confirms this forecast."

He believes that the turmoil will arise from "elite overproduction" in which the society's elite grows and distances itself from the poor.

Turchin says his theory doesn't predict events, but trends. He sites that it didn't predict President-elect Donald Trump winning the election, "but it did predict rising social and political instability."

On the bright side of things, the academic believes that his theories could also help prevent the collapse of civilization by stopping it before it starts.

However, with the 2020's creeping nearer, maybe it'd be a good idea to fully stock the fallout shelter.