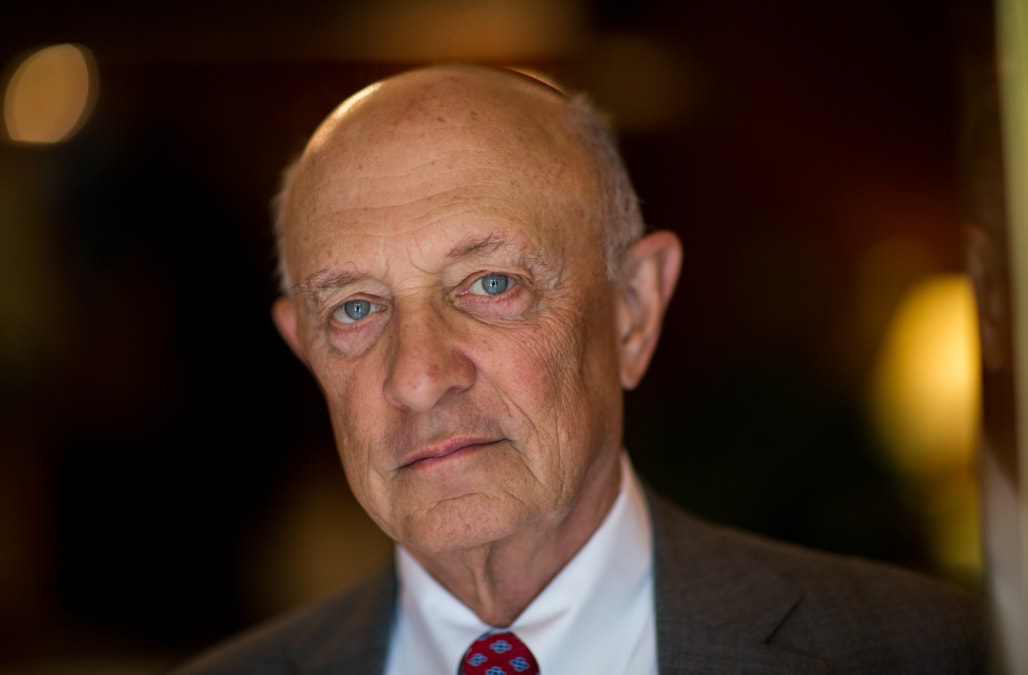 Update: It was announced Thursday evening that James Woolsey is no longer a senior advisor to President-elect Donald Trump.

Woolsey, who served as CIA director during Clinton's first two years in the White House and is currently a senior advisor to the Trump transition team, said during PBS News Hour on Wednesday that he feels the intelligence community needs to adjust their presentations to Trump's liking, "rather than complaining."

"He doesn't want the morning briefing, apparently," the former CIA chief said during his interview. "Well, neither did Bill Clinton when I was director of Central Intelligence. He read the briefing and asked questions sometimes, so there's not any one way to do that."

PBS' Judy Woodruff noted a The Wall Street Journal report that cited sources close to the president-elect saying there is a plan to restructure the CIA headquarters by cutting back on staff at the CIA headquarters in Langley, Virginia, and increasing the number of people in the field.

But Woolsey suggested the discussions of restructuring were ongoing, both currently and in recent years.

"There's been talk about this, not just within the Trump transition, but around the community for months, verging into years," Woolsey said about the potential restructuring of the CIA.

Former general counsel to the CIA Jeffery Smith, who joined Woolsey on PBS, said that he agrees with Woolsey.

"If the size of the ODNI staff could be reduced and streamlined, I think that's good. It has become overhead that is largely unnecessary," Smith said. "And the story also suggests that CIA should do more in the field. I think that's probably right."

The president-elect recently rebuked a CIA report that said Russia strategically hacked emails of top Democrats during the presidential election. Instead, Trump sided with WikiLeaks founder Julian Assange, who said Russia did not hack the DNC or Clinton campaign's emails.

Director of National Intelligence James Clapper addressed Russia's involvement in the election during a congressional hearing on Thursday, suggesting that Trump's refusal to acknowledge Russia's role is disparaging to the intelligence community.

Praising the importance of what he called "healthy skepticism," outgoing DNI Clapper said, "I think there's a difference between skepticism and disparagement."

The hearings came on the same day that the Trump transition team said he will soon name former U.S. Senator Dan Coats as his new DNI, a move that intelligence officials said they hope will bring a "truce" between the intel community and the new president.