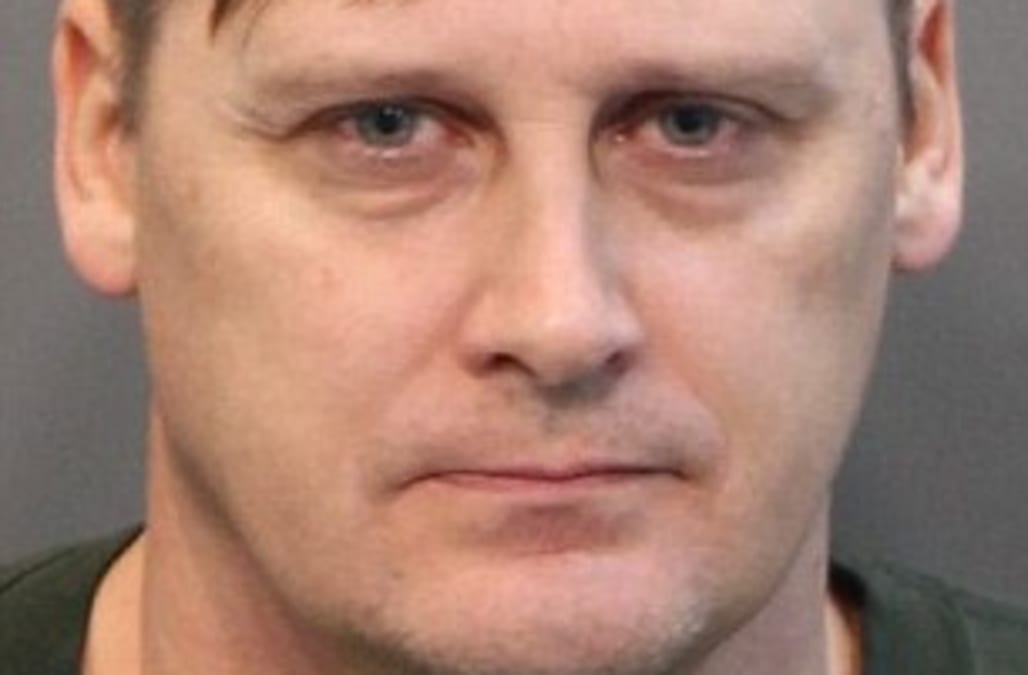 A father in Chattanooga, Tennessee, was arrested after he allegedly choked and beat his 14-year-old child after he found she was posting nude photos on the app Snapchat.

The child told officials that her mother was the first to find the lewd photos, and she tried to spank the girl but was unsuccessful.

Her father, Christian Amason, took matters into his own hands.

WTVC reports that the teenager said she was slapped and grabbed before both of her parents followed her into her room, where they allegedly continued to choke and hit her as they argued.

According to WDEF, the girl called her sister at midnight to take her away from the home to file a police report.

Hamilton County Police came to the house to interview the parents. Both admitted to spanking the child, and the father was arrested and charged with child neglect.