Donald Trump might reorganize CIA to be less centralized 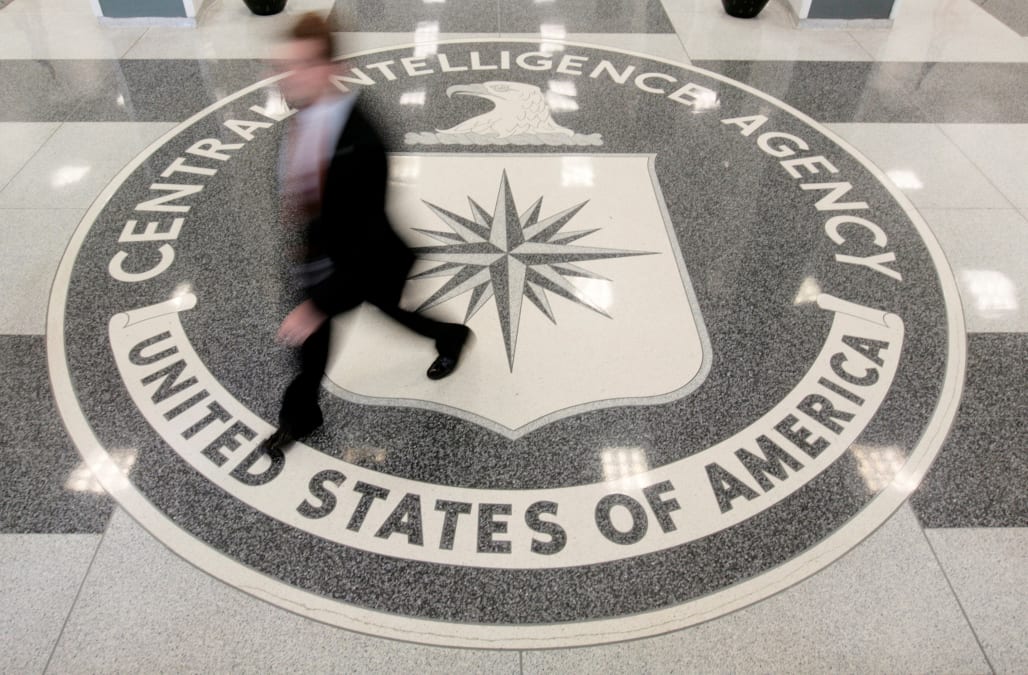 President-elect Donald Trump has already had a contentious relationship with the intelligence community. But would he change how American spy agencies operate? One source says yes.

The Wall Street Journal is reporting Trump and his top advisers are working on a plan that would restructure the CIA, according to unnamed sources "familiar with the planning."

The source said the plan is to cut back on staff at the CIA headquarters in Langley, Virginia, in favor of more people in the field.

Rosie O'Donnell reignites feud with Donald Trump
@realDonaldTrump - we know what to do RESIST YOU - and everything you represent #notANYONESpresident #resist #liar #cheater #fraud #crook
DONALD TRUMP IS A SICK MAN https://t.co/fp0K0B6EAi via @HuffPostPol
2017 https://t.co/Ck3KwkFsrQ
DONALD TRUMP IS MENTALLY UNSTABLE - https://t.co/6AvhoPq1du LESS THAN 3 WEEKS TO STOP HIM AMERICA
TRUMP IS A CRIMINAL - https://t.co/dkhfSr4Ubc
DT IS MENTALLY ILL - https://t.co/BteaQgsUxJ via @kassyapple #RESIST #FOCUS
THE IS THE WORLDS WORST HUMAN #RESISTANCE #Focus https://t.co/o7UZHdvmqn
@MrCleanSr @hubis - HE IS THE CHEAPEST BILLIONAIRES EVER - HE IS A FAKE AND A FRAUD - HE EARNED NOTHING - DADDIES MONEY NOT HIS #resist
Up Next

The report pointed to Trump's accusations that the Office of the Director of National Intelligence has become politicized.

Trump has been highly critical of the CIA, FBI and other agencies since his election, saying their claims Russia intervened to help him win the presidency are just an attempt to discredit his surprise victory.

He's gone as far as to compare these hacking accusations to reports from the intelligence community in 2002 and 2003 that said there were weapons of mass destruction in Iraq. More recently, when the CIA and FBI delayed their briefing with the president-elect, a tweet from Trump suggested the agencies still needed time to "build a case" against Russia.

Trump has also condemned the investigation into alleged cyberattacks during the election and praised Russian President Vladimir Putin's response to U.S. sanctions prompted by those attacks.

Trump's tweet quoting WikiLeaks founder Julian Assange's interview with Fox News was the most recent major concern for those in the intelligence community, since they claim hacks and leaks perpetrated by the website have put American lives at risk.