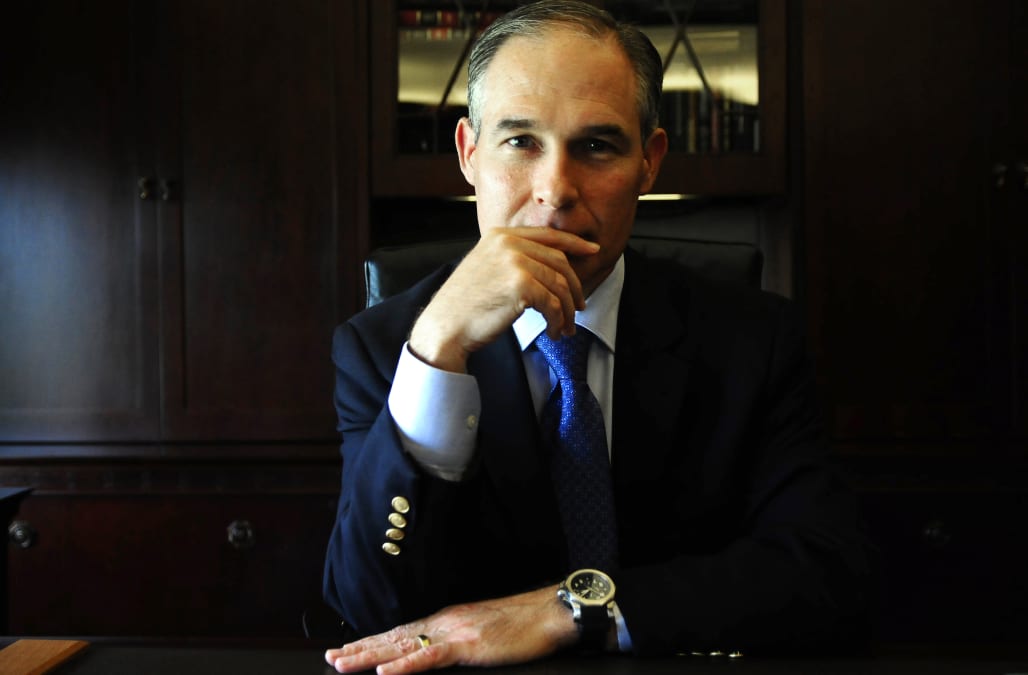 U.S. Senator Joe Manchin (D-WV) (C) arrives in the underground subway system for a vote at the U.S. Capitol in Washington May 14, 2015. President Barack Obama's trade agenda, which focuses squarely on developing stronger ties with Asia, gets a shot at new life on Thursday when the U.S. Senate is set to hold an important test vote on legislation to help him complete a Pacific Rim deal.

U.S. Senator Joe Manchin (D-WV) talks on his mobile phone as he arrives for the weekly Democratic caucus luncheon at the U.S. Capitol in Washington, February 4, 2014.

U.S. Secretary of State John Kerry (R) shakes hands with U.S. Senator Joe Manchin as they arrive on Capitol Hill before Kerry briefs members of the Senate Banking Committee behind closed doors about Iran and his recent negotiations in Europe, in Washington November 13, 2013.

US Senator Joe Manchin leaves after a meeting with US President-elect Donald Trump at Trump Tower December 12, 2016 in New York.

Sens. Joe Manchin, D-W.Va., Shelley Moore Capito, R-W.Va., attend a luncheon in the Capitol Visitor Center to present a Congressional Gold Medal to Sgt. John M. Watson, 96, of Beckley, W.Va., who was recognized by the Tuskegee Airmen Association, May 20, 2015.

U.S. Senator Joe Manchin (D-WV) talks on his mobile phone as he arrives for the weekly Democratic caucus luncheon at the U.S. Capitol in Washington, February 4, 2014. REUTERS/Jonathan Ernst (UNITED STATES - Tags: POLITICS)
Up Next

He also added Pruitt had "committed to visiting West Virginia and working with me on some of the clean water challenges that we have experienced in recent years in cities like Vienna, Parkersburg and Charleston."

For his part, Pruitt described Manchin as a "leader in advancing a balanced energy policy that both protects the environment and enables economic growth." He said the two men "discussed the many ways the EPA can help the people and protect the natural environment of West Virginia and our nation."

Manchin represents a fairly conservative state with a large coal industry, and he often breaks with the Democratic Party on energy issues.

Manchin complained during a hearing about "the demonizing of coal, it seems by a whole group of people that don't seem to understand that the life we all have is because of the domestic energy we have right here in this country."

So Pruitt's oil ties and history of combating the EPA's climate regulations aren't as big of a concern for Manchin as they are for other Democrats.

Manchin is up for re-election in 2018, and he's been brushing up his conservative bona fides in anticipation. He met with Vice President-elect Mike Pence but declined to huddle with other Democrats and President Obama over preserving Obamacare.