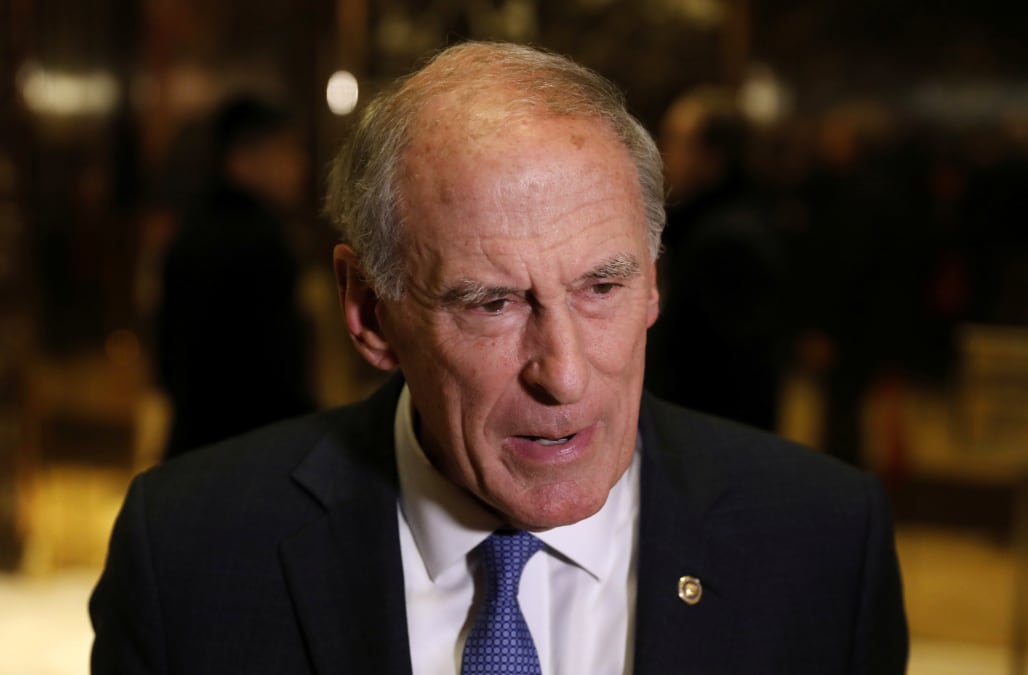 WASHINGTON, Jan 5 (Reuters) - President-elect Donald Trump on Thursday picked former U.S. Senator Dan Coats as his director of national intelligence, two senior transition officials said, as he puts his own stamp on a U.S. intelligence community that he frequently criticizes.

The official announcement was expected this week as Trump makes decisions on some of the remaining major positions he must fill as he prepares to take over the White House on Jan. 20.

Coats, 73, is a traditional conservative from Indiana who just finished a six-year term in the U.S. Senate. He was also a U.S. ambassador to Germany for Republican President George W. Bush.

Some U.S. Intelligence officials on Thursday welcomed Coats' selection, saying they hope his appointment was a sign that Trump was seeking to mend fences with the intelligence community after months of enmity over its assessment that Russia tried to influence the 2016 election through hacking.

One official, speaking on condition of anonymity to discuss a domestic political issue, said he also hoped that if he is confirmed, Coats can negotiate what he called "a truce" between the intelligence community and Trump's choice for national security adviser, the former Defense Intelligence Agency director, retired Army Lieutenant General Mike Flynn, who was fired by the current director of national intelligence, James Clapper.

More from AOL.com:
Trump to write 'short' inaugural address himself
Report: Ivanka Trump will be living in same neighborhood as the Obamas
Trump nominates Jay Clayton chairman of the SEC