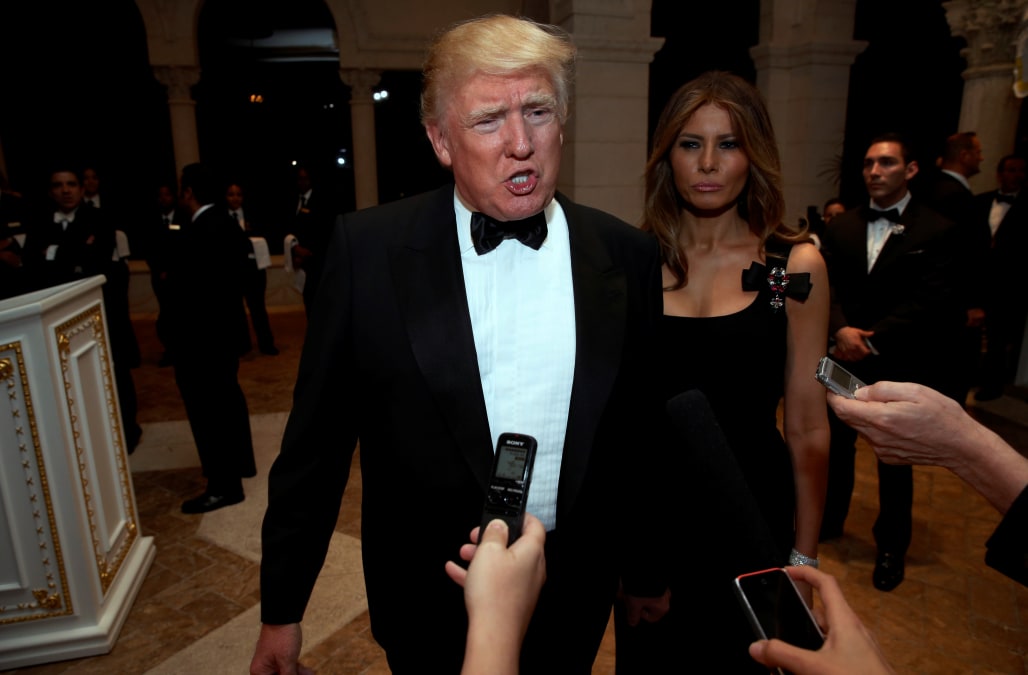 Coats met with Donald Trump at the end of November at Trump Tower. The former senator told reporters at the time that he was "not seeking a specific position" but went to offer advice, according to the Indianapolis star.

Coats served eight years in the House of Represenatives and two terms in the Senate. He also served as U.S. ambassador to Germany under President George W. Bush.

Coats announced in March 2015 that he would retire from the Senate when his term ended at the start of this year.