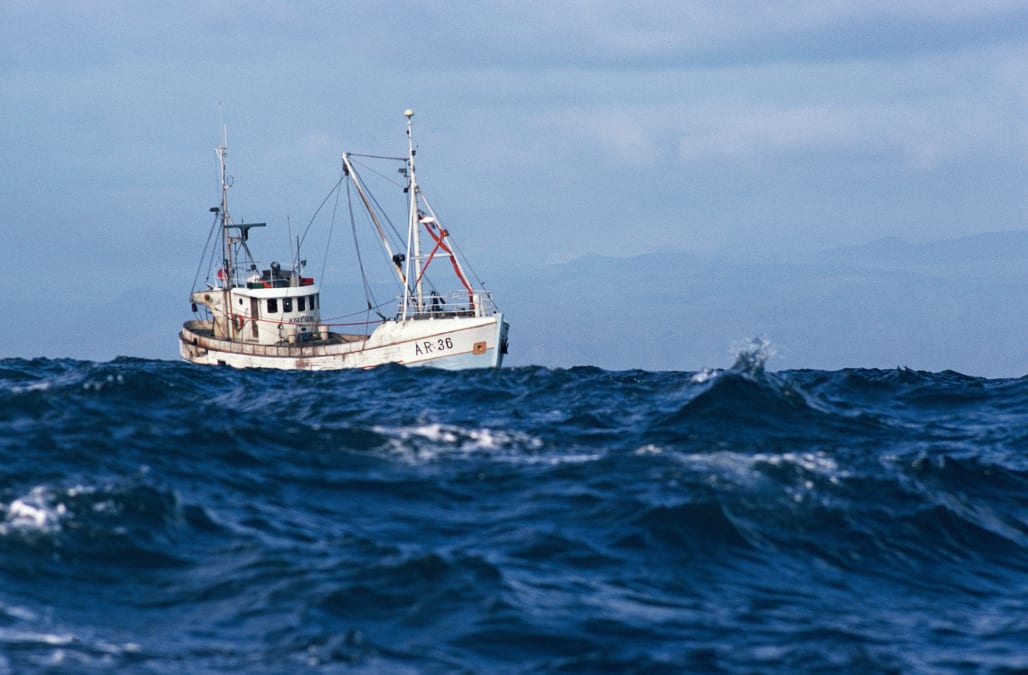 A fishing crew off the coast of South Carolina is definitely going to need a bigger boat!

The video below shows just how dark it was when the crew spotted the shark. Michalove said the shark pulled their boat for miles before they got the chance to tag the massive creature.

The crew then dropped a GoPro camera attached to a pole into the water and were able to film the shark swimming back and forth.

Michalove, who has been tagging sharks for the past 17 years, finally made his lifetime dream of catching a great white in the Atlantic Ocean come true.

He told CBS News that he wants to help study the sharks that he tags and started working with scientists at the Atlantic White Shark Conservancy last year to help with tracking and DNA.