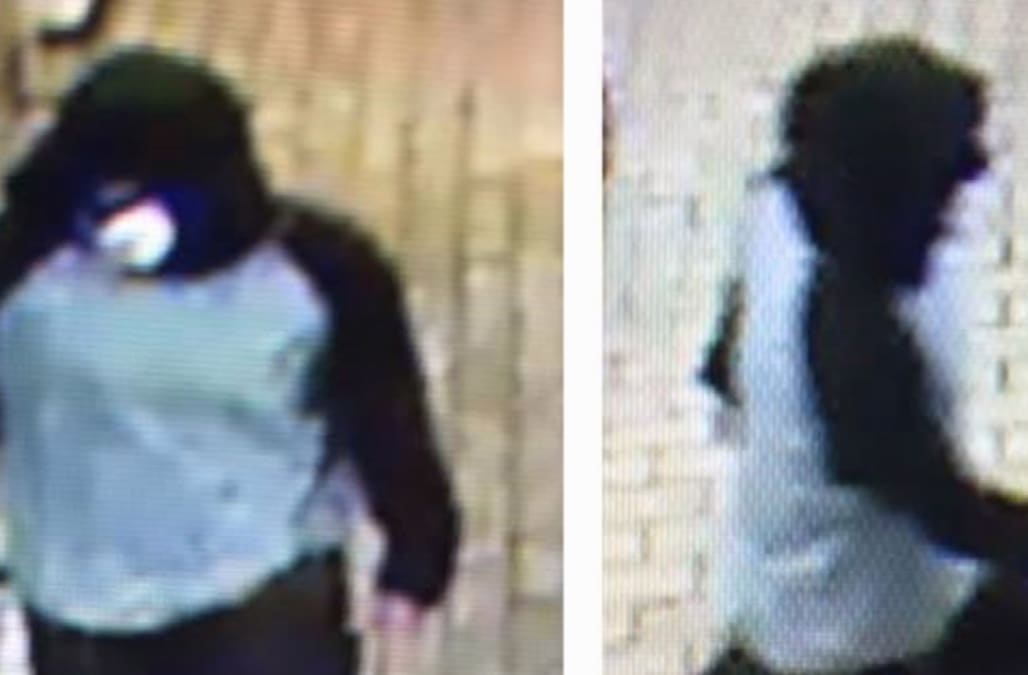 Two Florida women have been arrested and charged with robbing two convenience stores while wielding knives and wearing Batman masks.

Police believe 33-year-old Wateka Thomason and 31-year-old Cassandra Raffa are connected to two December incidents that took place at a 7-Eleven and a Kangaroo Express gas station in which the robbers appeared to wear superhero masks in surveillance video released to the public.

Officers said they found the women sleeping in a black Honda Civic in a Walmart parking lot this week after an investigation by Volusia County and Ormond Beach authorities that had just grainy footage and social media to go on.

According to a release from the Volusia County Sheriff's Office, Ormond Beach police detectives had surveillance images of a masked suspect and suspect vehicle, but neither was clearly identifiable.

Nonetheless, officials said they were able to identify the vehicle. "From there, they determined that two women... had been contacted recently in a vehicle that matched perfectly," police said in the release.

Police tracked down the women to the Walmart, where they were arrested Sunday.

A judge ruled Monday that the women will remain jailed without bond.

Authorities credited interagency teamwork and new technology with the arrests.

"This is just the New Year's first example of what our Crime Center can do to help deputies and police officers put criminals behind bars in Volusia County," Sheriff Mike Chitwood said. "When you combine our intelligence work with the kind of diligence Ormond Beach PD put into this case, these are the results you're going to see over and over again."