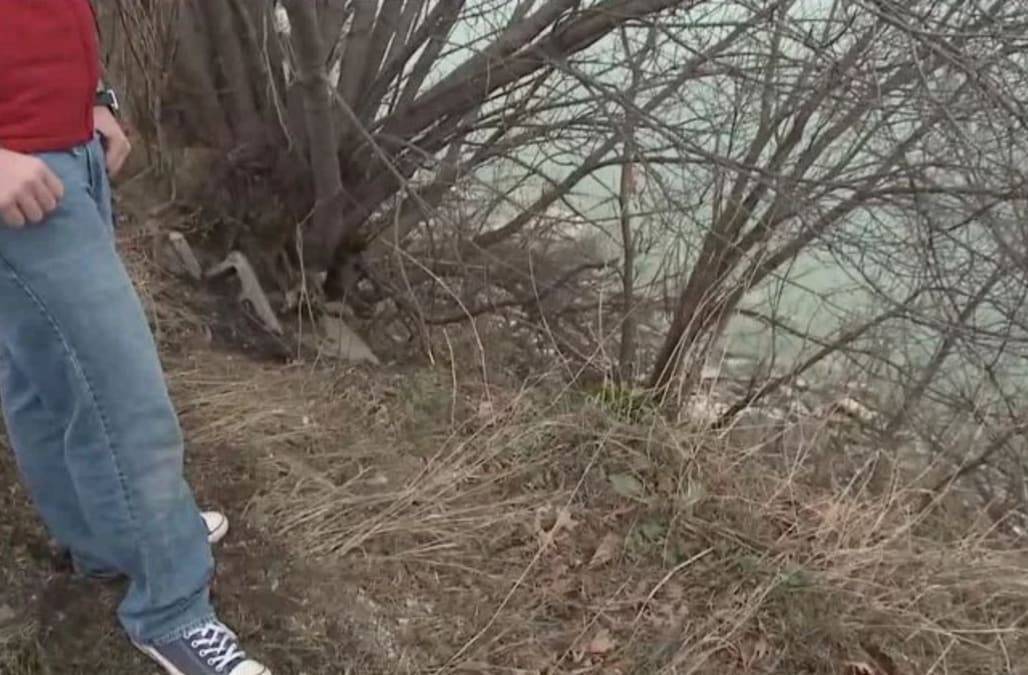 A family visiting Kenosha County, Wisconsin, from out-out-of-state stumbled upon human remains while walking along the shore of Lake Michigan on Wednesday, December 28th.

Authorities in the county said identifying the body will be difficult, WITI reports.

Few people walk along that part of the lake because there's a steep drop from the bluff near where the body was found.

And that's what the Hall family was doing when they found the body.

"I saw a bone and it was an arm bone. Followed it up and I saw it was in a jacket," Christian Hall told WITI.

They said they were in the mood to explore while visiting relatives in the area, but this isn't what they were hoping to find.

"I didn't believe him at first. He just kind of turned around and went white and just went, 'I found a body. Go and tell dad,'" Becca Hall.

Kenosha County Sheriff David Beth said that their first step in the investigation will be figuring out whose body this is -- but severe decomposition will make that difficult.