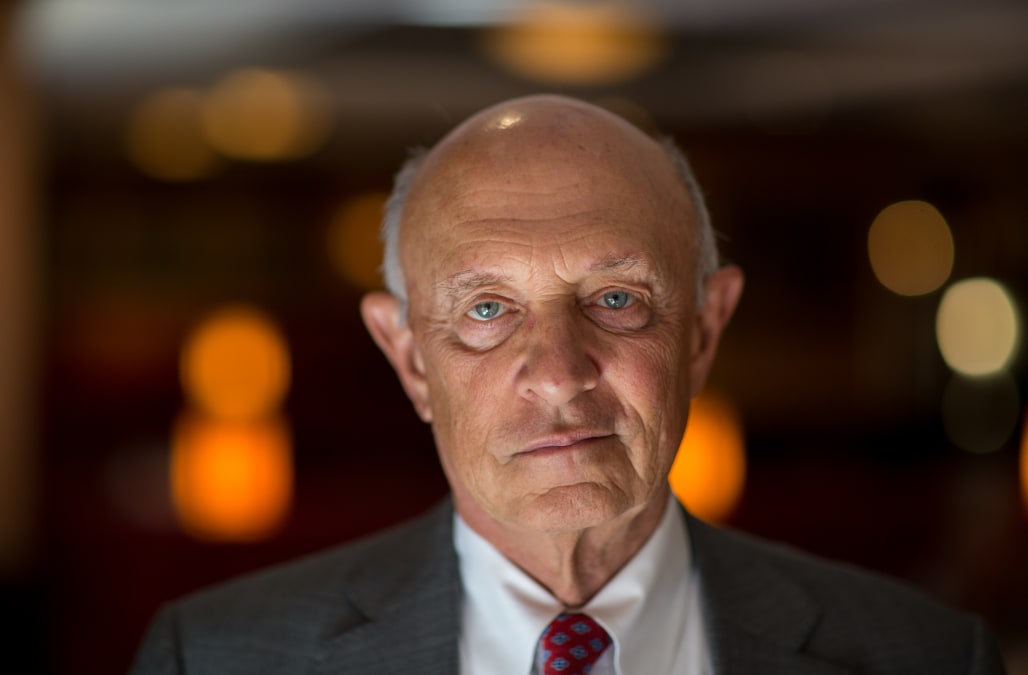 Bill Clinton's former CIA chief James Woolsey, now a top advisor to President-elect Donald Trump, speculated that Russia was perhaps one of many foreign state actors who likely meddled in the US election.

Outlets like the New York Times reported last month that intelligence agencies have concluded that Russia hacked and leaked internal emails from the Democratic National Committee and Hillary Clinton's campaign chair's private email account in order to sew discord in the presidential election.

In an interview with CNN on Tuesday, the Trump advisor reiterated his belief that Russia was among other states responsible for the hacks.

"This is not an organized operation that is hacking into a target. It's not like taking a number at a bakery and standing in line to politely get your dozen cookies you want to buy. It's more like a bunch of jackals at a carcass of an antelope. Is it Russian? Probably some. Is it some Chinese and Iranian, maybe — who knows?" Woolsey said.

He added: "It shouldn't be portrayed as one guilty party. It's way more complicated than that."

During Tuesday's interview, CNN host Chris Cuomo pointed out that Woolsey's claim was different than reports from intelligence agencies — who have found that Russia was involved — and the incoming Trump administration, which has thus far denied evidence that Russia was responsible for the hacks.

Woolsey argued that Trump "could have people talking to him from within the system" who believe that other state actors were involved in hacking.

"When something like this drags on for a significant amount of time, people in the system sometimes will call you and say 'Here's what I know,'" Woolsey said. "I think the possibility that there's more than one country involved is really there. I don't think people ought to say that there's only one. I don't think they'll be proven correct."

WikiLeaks founder Julian Assange said this week that he was 1,000% certain the hacked emails did not come from Russia.

Since leaving Clinton administration, Woolsey has occasionally espoused beliefs at odds with both Democratic party orthodoxy and public stances from the intelligence community.

In 2001, he speculated in the aftermath of the September 11 terrorist attacks that the Iraqi government may have been involved in the planning, though no evidence has ever supported that claim.

Watch the clip from CNN below:

Former CIA director James Woolsey: Possibility that more than one country is involved in hacking is there. https://t.co/cxZqeyNvOI