Two sets of twins born in different years in US 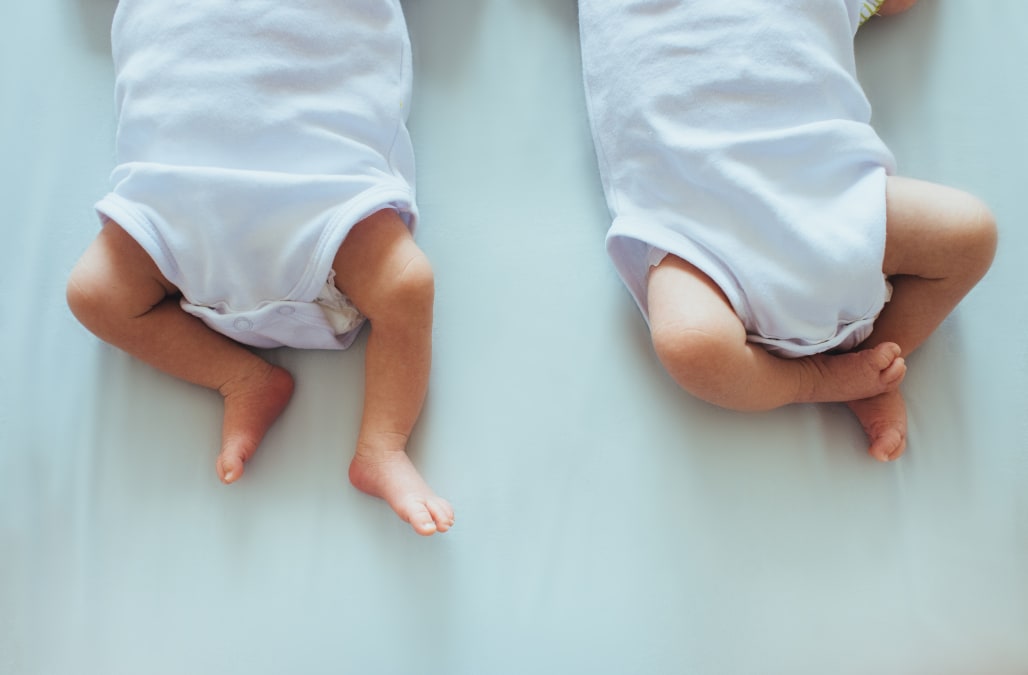 Jan 2 (Reuters) - Two sets of twins were born in different years over the weekend, with parents in Arizona and California getting double doses of joy in 2016 and 2017, local media reported.

The spokeswoman withheld the children's last name out of the parents' request for privacy.

In Glendale, Arizona, twin boys were born on each side of midnight, ABC 15 television reported after interviewing the parents, Holly and Brandon Shay.

Sawyer was born at Banner Thunderbird Medical Center at 11:51 p.m. on Saturday and brother Everett arrived at 12:01 a.m.

Related: Did you know these celebs have twins?