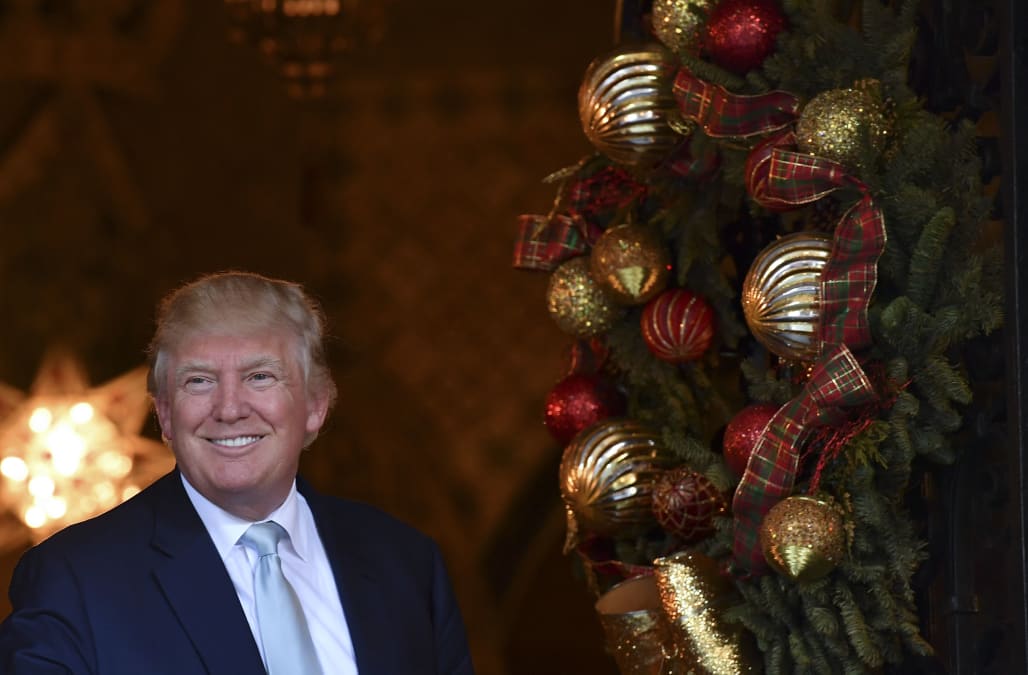 LONDON — There's no hiding place on Twitter when you're president-elect of the United States.

Your tweets, favourites and even the accounts you follow are under constant scrutiny. Especially when you start following an account dedicated to fluffy little kittens.

SEE ALSO: Who are the 41 lucky people Trump follows on Twitter?

That's right. Donald Trump — soon to become the 45th president of the United States — followed 'Emergency Kittens' on Twitter for a few hours. As you might have guessed, 'Emergency Kittens' is an account dedicated to photos and videos of tiny felines.

Their mission — as outlined in their Twitter bio — is simple: "Critiquing the cutest cats online!" What's not to love?

On Sunday night, Trump followed the account, which lays claim to almost 2 million followers. Was it an accident? Or did Trump just admit to the world that he secretly really, really, really loves kitties?

Trump doesn't follow very many people on Twitter. Indeed, until recently he was following a mere 41 people. The list — not including the kitten account — comprises politicians connected to the Trump campaign, members of his family, a select few journalists, and accounts belonging to his businesses.

The person behind the account decided to reach out to their new follower with a private message containing the opening line of a joke. Trump, however, didn't wait around for the punchline and unfollowed 'Emergency Kittens'.

We'll likely never know if this out-of-character Twitter follow was accidental, or a hint that Trump is secretly nurturing a love for tiny kittens. Let's hope it's the latter.

More from Mashable:
Charlie Sheen just made Debbie Reynolds' death about Trump
Donald Trump thanked someone and you'll never guess who
The book 'Why Trump Deserves Trust, Respect and Admiration' isn't what you think