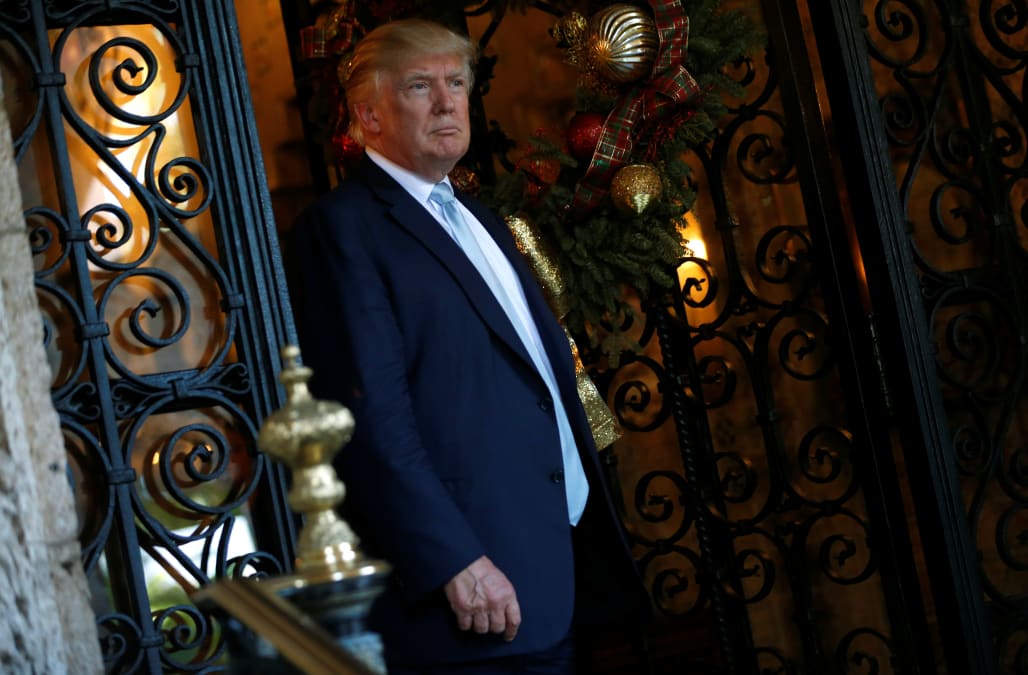 On Monday, Donald Trump expressed his dissatisfaction with CNN, as he has done in the past.

This time, his outrage was due to the photo the network chose to put on the cover of its book "Unprecedented: The Election That Changed Everything."

Trump tweeted, "@CNN just released a book called 'Unprecedented' which explores the 2016 race & victory. Hope it does well but used worst cover photo of me!"

There are two versions of the book, the standard volume that hit the shelves last month and a newly released edition to commemorate the inauguration.

Get the 2017 inaugural edition of CNN's book "Unprecedented" in stores or online https://t.co/mc3RFkFF3Opic.twitter.com/QqBSL2ZEo1

They carry different cover photos, but Trump did not explicitly mention one or the other.

People reports, in the past, he has lamented about photos that highlight his double chin, which would suggest he's talking about the original publication.

@CNN just released a book called "Unprecedented" which explores the 2016 race & victory. Hope it does well but used worst cover photo of me!

Regardless, Trump then moved on to a new topic on Twitter, criticizing the media at large for failing to foresee his victory.

He tweeted, "Various media outlets and pundits say that I thought I was going to lose the election. Wrong, it all came together in the last week and.....I thought and felt I would win big, easily over the fabled 270 (306). When they cancelled fireworks, they knew, and so did I."