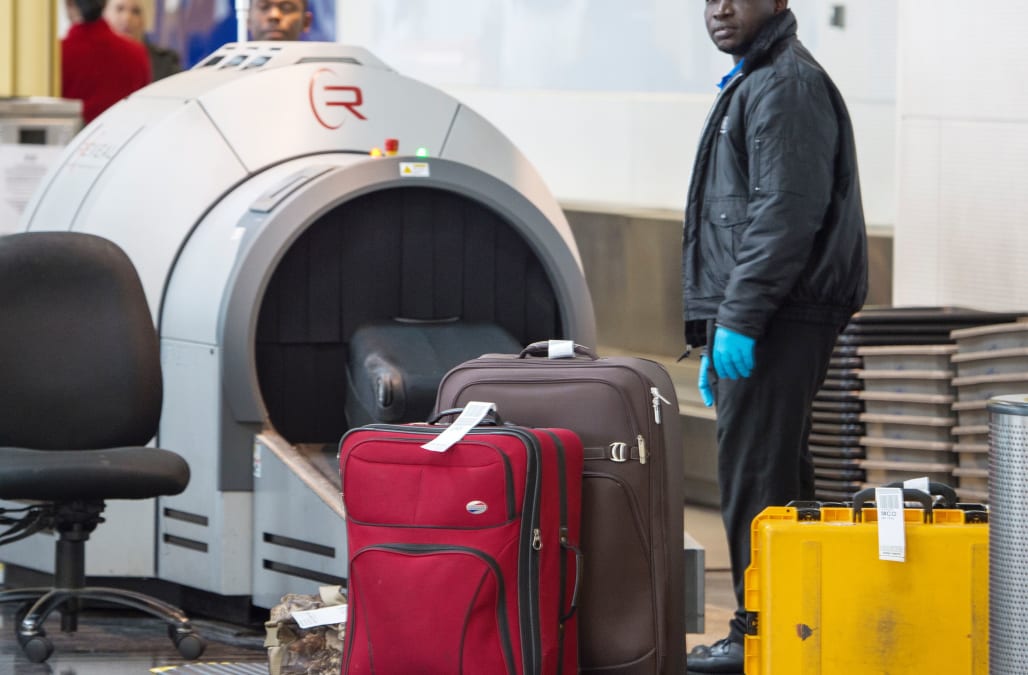 People traveling through US airports have a number of things to worry about during the holiday season.

For TSA agents, there's also a variety of things to worry about — knives, fake grenades, swords hidden in canes, knives hidden in guns, throwing stars, and all sorts of other contraband.

The TSA documents some of the weapons and other prohibited items it encounters at security checkpoints, posting them on the agency's Instagram account, which has accumulated more than 630,000 followers.

Below, you can see a selection of strange weaponry or look-alike weaponry that the TSA has come across and put on its Instagram, which has been ranked as the fourth-best account on the social-media site.

19 PHOTOS
The strangest weapons found by the TSA
See Gallery