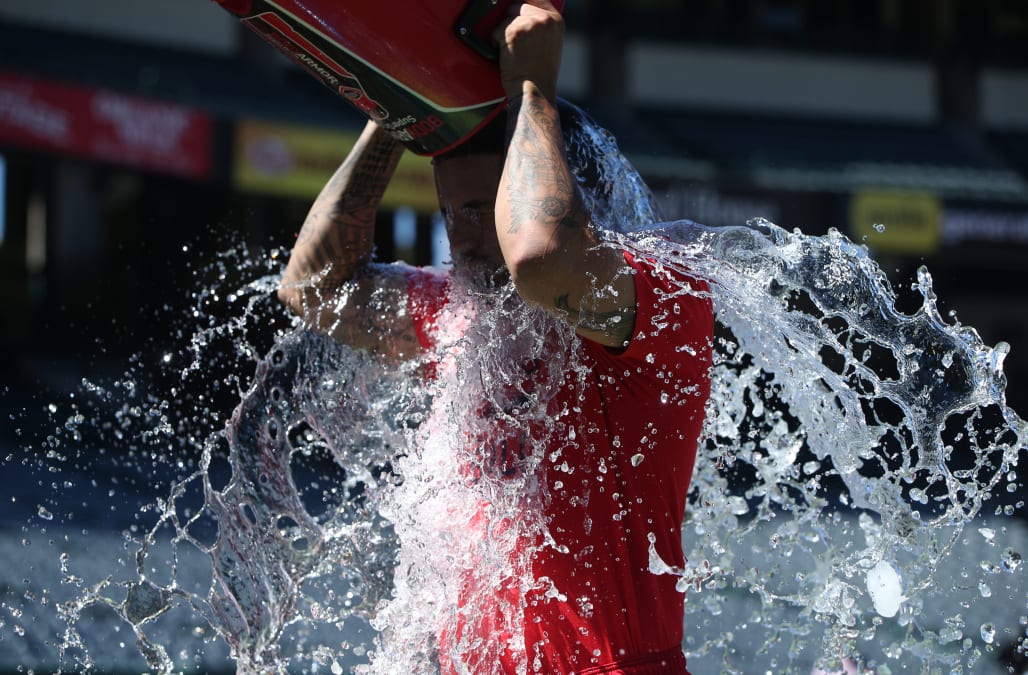 This past year might have been a trying one, but among the negative news stories were plenty of bright spots.

For every celebrity death, there was a scientific breakthrough. For every bit of political nonsense (well, maybe not every bit of nonsense) there were leaps forward in clean energy.

In case you're feeling down about 2016, here's a reminder that, in a lot of ways, the world really is getting better:

16 PHOTOS
Good things that came out of 2016
See Gallery

Populations of tigers, pandas, and manatees all started growing for the first time in years.

All of Portugal ran on solar energy for four days straight.

Scientists detected gravitational waves for the first time ever, furthering our understanding of the origins of the universe.

Funds raised by the ALS Ice Bucket Challenge from 2014 led to the discovery of a significant gene responsible for the disease.

Sri Lanka was declared malaria-free by the World Health Organization.

(Photo by: Media for Medical/UIG via Getty Images)

Chevy debuted the first mass-market electric vehicle, the Bolt, which costs less than $30,000 and can travel further on a single charge than Tesla's vehicles.

SpaceX landed a rocket smoothly on a ship, a world first that showed how expensive rockets could be flown more than once.

(Photo by NASA via Getty Images)

Dozens more stores, including the entire Mall of America, stayed closed on Thanksgiving Day to give employees time with their families.

Harriet Tubman was announced as the successor to Andrew Jackson on the $20 bill.

A solar-powered plane, the Solar Impulse 2, completed its year-long journey around the world, taking off and touching down in Abu Dhabi.

New York City became the first US city to hand out free tampons in schools, prisons, and homeless shelters.

Over 800 hostages held by Boko Haram were rescued by the Nigerian army.

More from Business Insider:
37 photos that will make you grateful for your commute
The story of how Steve Jobs saved Apple from disaster and led it to rule the world, in 39 photos (AAPL)
14 things that are harder to get into than Stanford