23 photos that will make you grateful for your commute 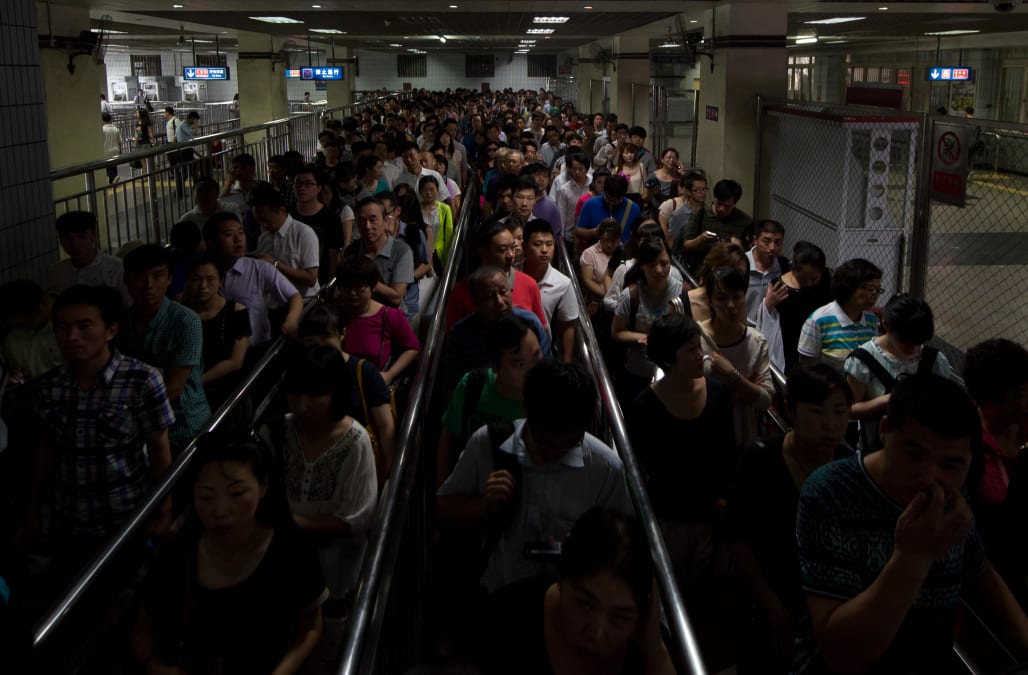 Those numbers get worse in the world's megacities: Commuters in Mexico City, Moscow, and Beijing can sit in traffic for hours every day.

Here are a few gripping images of those journeys:

23 PHOTOS
Insane commutes all over the world
See Gallery

Drake Baer and Alex Davies contributed to an earlier version of this article.

More from Business Insider:
Here are the best charts about the markets and economy we saw in 2016
The 17 tech companies that lobby the government the most (GOOG, GOOGL, AMZN, FB, YHOO, EBAY, BABA)
17 tips on how to keep your software engineering job even during a market crash