Study: Some newer cancer drugs are no more life-saving than older treatments 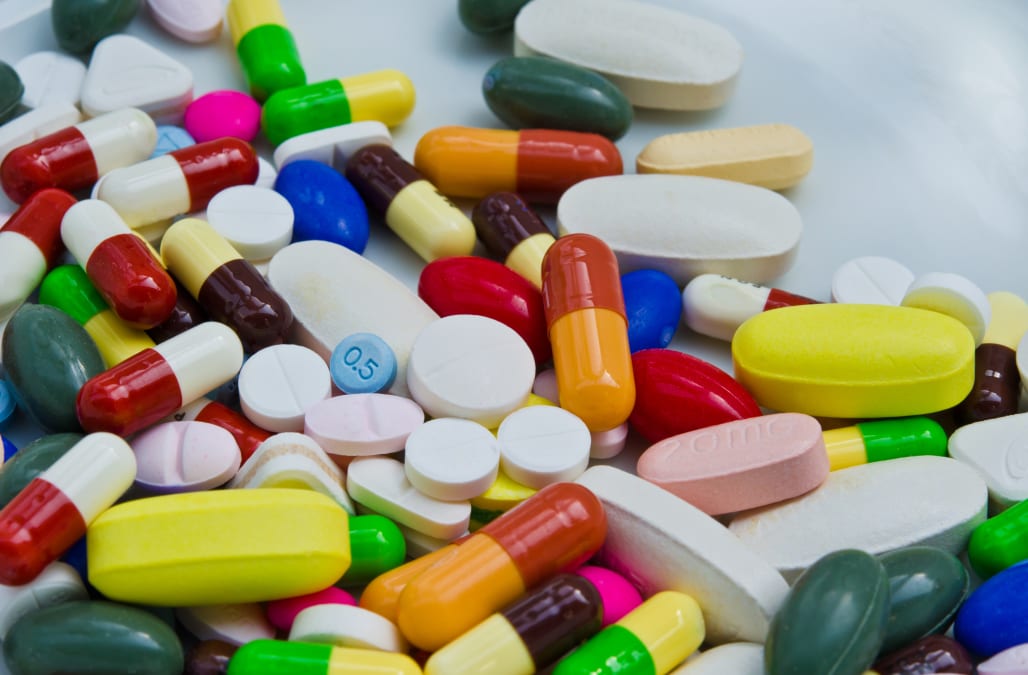 When it comes to cancer drugs, newer may not always mean better, according to a study published Thursday in the journal JAMA Oncology.

Researchers took a look at over 50 drugs that had been approved to treat cancer between 2003 to 2013 by one or more health agencies in the U.S., England or Australia. Looking at data on risks and benefits after the drug was already on the market, they found a mixed results.

Collectively, these 50 drugs did do better at extending patients' lives and improving their quality of health than the drugs available in 2003, but there was a lot of variation. A third of new treatments failed to keep people alive any longer, and for at least one type of cancer — thyroid cancer — there were no new drugs at all that improved people's survival rates. There was a worrying trend with risk too — even as half the new drugs provided improvements in people's quality of life, a similar percentage were less safe than what came before. All told, one in every five new drugs failed to be either more life-saving, health-improving, or safer than earlier, generally cheaper drugs.

Cancer is the nation's second leading cause of death, and billions of dollars are invested in research and drug development every year. And this December, Congress passed the 21st Century Cures Act, which will spend part of a total $6.3 billion to fund cancer drug research and speed the FDA's approval process.

But whether that money will be effective is a bigger open question. Critics of the legislation, which include Vermont senator Bernie Sanders, have argued that the new reforms will only lower the standards of new drug approval, while doing little to reduce the high sticker price patients pay for new chemotherapy drugs.

"Though further research is needed, our analysis may indicate that spending on new cancer drugs is not always commensurate with their clinical benefits," the authors of the JAMA Oncology study wrote. "This may be reason for patients and clinicians to take pause when considering new treatments, particularly if related expenditures are of concern."

Digging deeper into their numbers, about 43% of new drugs were shown to extend someone's life an average 3 months longer or more, a milestone doctors consider a worthwhile clinical improvement. The top winners were breast cancer drugs, which provided an average eight or so extra months of survival.

But the researchers also noticed that the better-performing a drug appeared on paper, the less sturdy the evidence supporting these benefits was, and the less agreement different health agencies had about its track record. That suggests that at least in some cases, the authors wrote, we might still be overhyping how wondrous they really are.

The findings are particularly timely, considering the recent fallout in the oncology world surrounding a still-experimental drug. Earlier this week, biotech company Seattle Genetics, in conjunction with the Food and Drug Administration (FDA), announced they had suspended some but not all clinical trials of their leukemia drug called vadastuximab, following the deaths of four patients from liver damage. At this point, it's too early to say for sure the drugs were the cause of death, but they're not the only ones that have been controversial — yet another series of leukemia drug trials conducted by company Juno Therapeutics was prematurely canceled, first in July, then again in November, following four patient deaths linked to the treatment.

The post The Last Decade Of New Cancer Drugs Has Been A Mixed Bag appeared first on Vocativ.