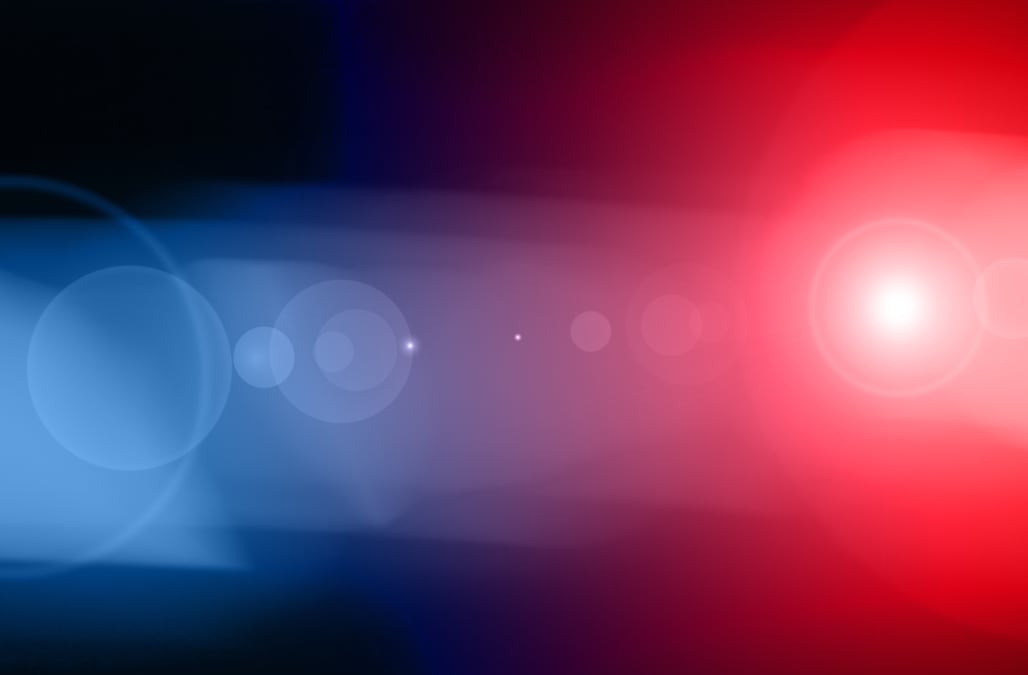 According to the Miami Herald, the officers were answering questions from others about shooting ranges in their private group practice.

Things took a dark turn when they began suggesting that predominately black neighborhoods would be good places to practice shooting.

The Herald reports that officers told investigators they were "only joking."

Their attorney, Stephen Lopez, says the remarks were taken out of context.

"Officers are supposed to be guardians not warriors. I don't think what they expressed reflects the values of the department," Justin Pinn, an African-American member of a civilian board tasked with monitoring Miami's federal policing agreement, told the Miami Herald.