Man accused of sending ex a bomb in jewelry box 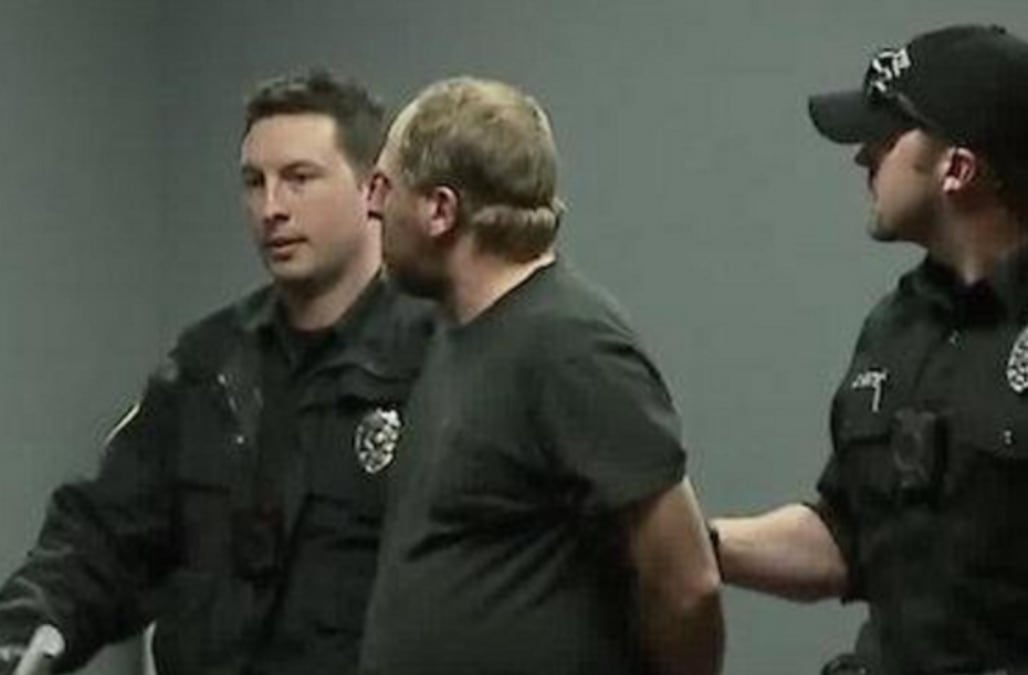 MUNCIE, Ind. (WPMT) – Police have arrested a man in connection with the explosive devices found outside a Muncie business Thursday morning.

Businesses and nearby residents were evacuated while the bomb squad worked at the scene outside PDQ Taxi on South Madison Street. The "all clear" was given around 10:55 a.m. after after a bomb squad detonated several explosives.

Police later arrested 38-year-old Lionel Mackey, Jr. in connection with the incident. Police say he sent the explosive device to his ex-girlfriend.

According to the Delaware County Sheriff's Department, the explosives were inside of a wooden jewelry box that was wrapped up in a garbage bag. Officials say Mackey, Jr. tried to make it look like a present and even wrote his ex-girlfriend's name on it.

According to the owner of PDQ Taxi, an employee had received the package at home and thought it was a gift. She put it in her taxi and brought it to work. However, employees saw a timer and a pipe when they opened the package. They called police after realizing it was a homemade explosive.

Authorities say the explosion was so strong it could have killed someone.

"It did not go off when she opened it up, but when the bomb squad opened the package remotely, it did look like there was a switch that was supposed to go off that did not function," said Corporal Kurt Walthour with the sheriff's department.

More from AOL.com:
9 retailers that bombed in 2016
Trump Tower was evacuated, but now everything is 'all clear'
Pearl Harbor: A 75th anniversary timeline of the 'date which will live in infamy'