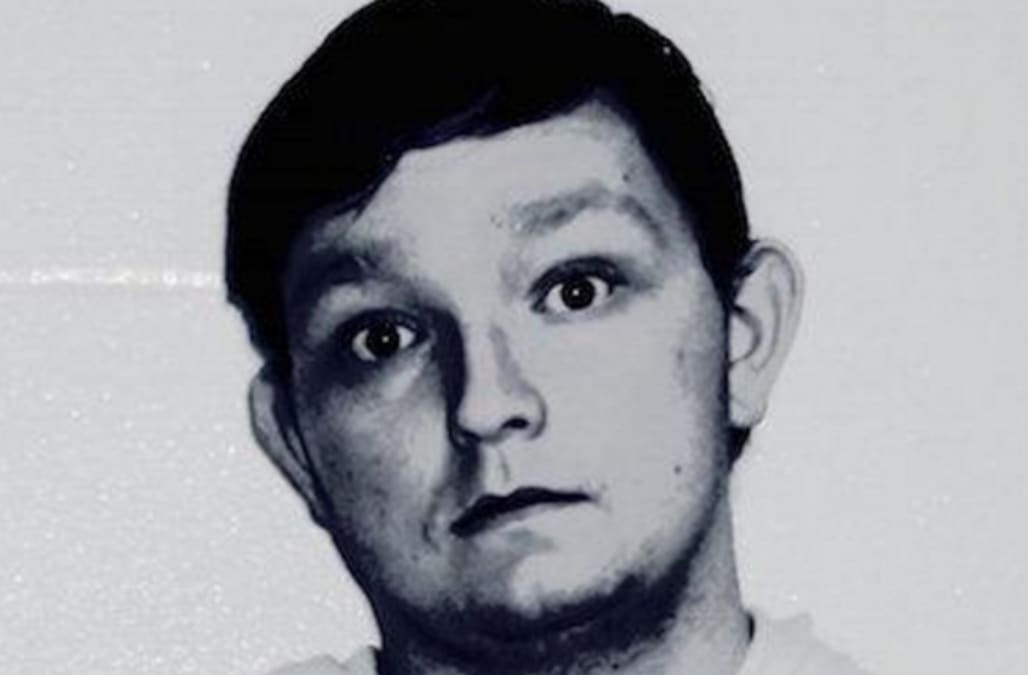 According to court documents, Brandon M. Kolc, 22, faces charges of rape and sexual misconduct with a minor. The 15-year-old girl said she met Kolc on Facebook and invited him to come to Randolph County.

She told police their first encounter was consensual, even though Indiana's age of consent is 16. That encounter happened in the parking lot of a church.

The next day, the 15-year-old said Kolc picked her up and had sex with her in a car outside an abandoned casket factory. That second encounter was against her will, she told police. She said he had his hand on her neck and choked her as he forced her to have sex.

He's been previously convicted in connection with an attempted home invasion from last year in Michigan. He was also wanted on a parole violation, according to court documents. Kolc may have violated a federal law by crossing state lines to meet up with a girl under 16.

The Indiana State Police Indiana Crimes Against Children Unit investigate cases of child molestation and solicitation, often where a young victim meets the suspect on social media. Cpt. Chuck Cohen said it's important for women and men of any age to be cautious of the conversations they have online with strangers.

"Not taking for granted what someone tells you, what someone tells you their age is, what their background is, what their name is when you're talking to them online. You can never be certain," Cpt. Cohen said. He added, "if you're gonna meet someone in real life, in the physical world that you met online, make sure you do it in a public place. Make sure you take all the safe guards that you would take when you meet a stranger."

ICAC employs youth educators, through a grant that was extended for another two years. Educators teach students, teachers, and even parents how to be safe on social media.

Police issued an arrest warrant for Kolc on Nov. 29. He was booked at the Randolph County Jail over the weekend. A trial date is set for April.

More from AOL.com:
Winter weather to make holiday travel treacherous in northern US
The biggest losers of 2016: Hillary Clinton, David Cameron and others who didn't have the best year
Democrats think Trump won on economic issues — but exit polls offer a more complicated story