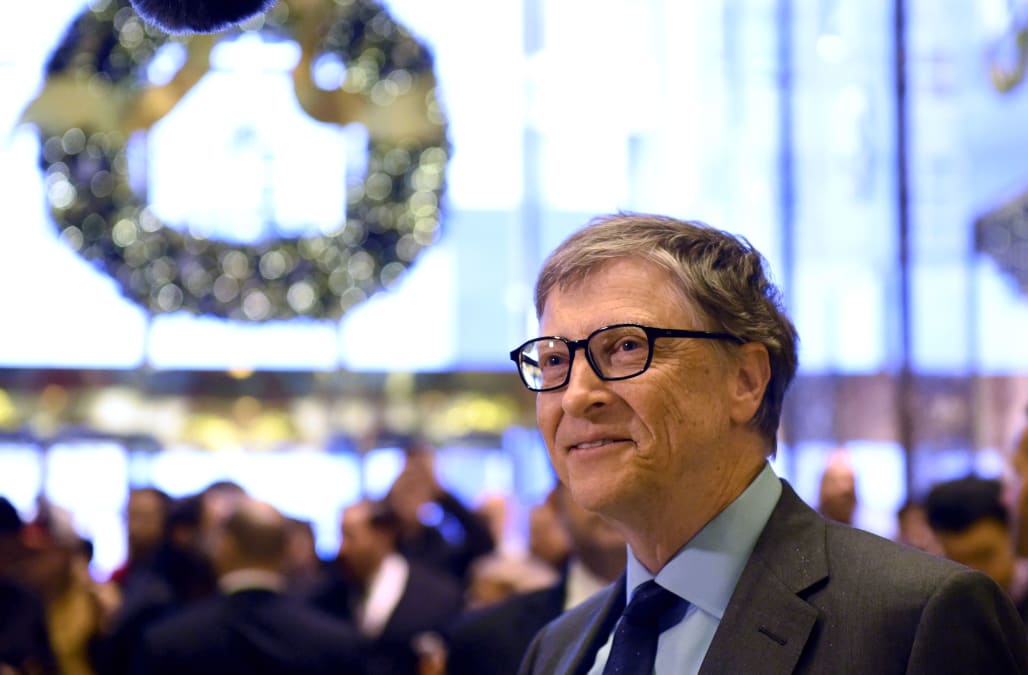 LONDON, Dec 30 (Thomson Reuters Foundation) - Billionaire philanthropist Bill Gates warned on Friday that the world was vulnerable to a deadly epidemic of an illness like flu, with the recent Ebola and Zika outbreaks underlining weaknesses in global efforts to tackle health crises swiftly.

Gates, whose foundation invests in improving healthcare in developing countries, said the global emergency response system was not strong enough and the ability to create new drugs and vaccines quickly was lacking.

He added that there needed to be more focus on developing treatments for likely epidemics.

"I cross my fingers all the time that some epidemic like a big flu doesn't come along in the next 10 years," Microsoft Corp founder Gates told Britain's BBC radio.

"I do think we will have much better medical tools, much better response, but we are a bit vulnerable right now if something spread very quickly, like a flu, that was quite fatal."

But Gates defended the World Health Organization (WHO) over widespread criticism of its handling of the 2014 Ebola crisis that killed thousands in west Africa, saying the agency was neither funded, nor staffed, to meet all the expectations.

He also raised concerns over growing antimicrobial resistance to drugs, saying the success of antibiotics had created complacency.

The misuse and overuse of antibiotics is accelerating antimicrobial resistance which is already complicating efforts to treat tuberculosis, HIV and malaria.

Gates said richer countries must help developing nations tackle disease, both for humanitarian reasons and for their own self-interest.

He said international co-operation had almost succeeded in wiping out polio which remains endemic only in Pakistan and Afghanistan.

If there are no new cases in the next three years polio will become the second human disease to be eradicated after smallpox in 1980.

"We're very close. Hopefully, the last case will be some time next year," Gates said.