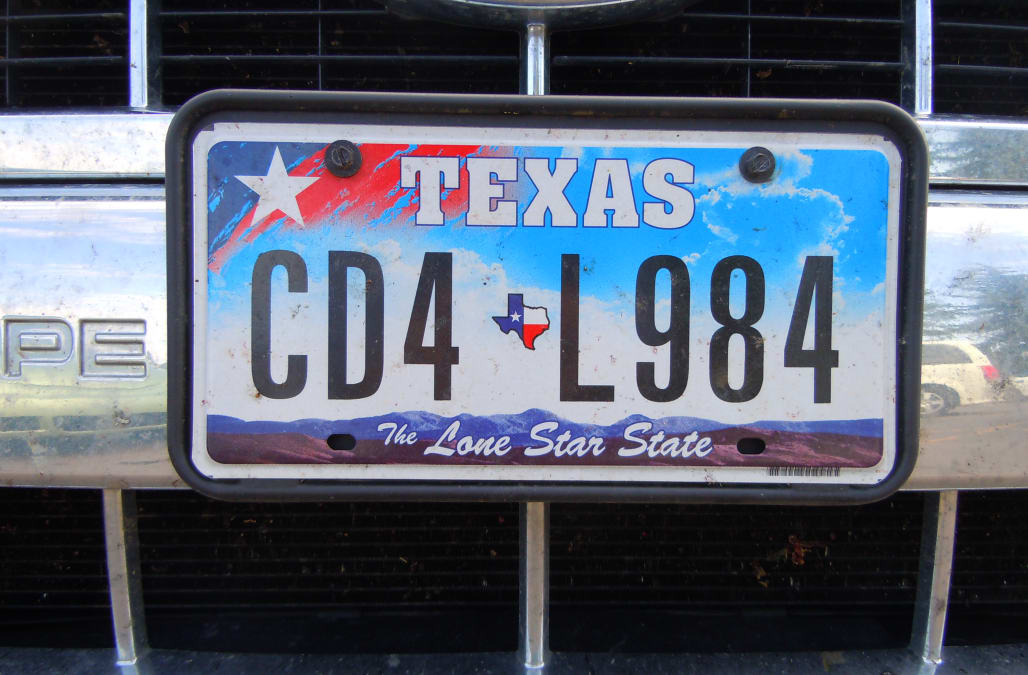 In August, Texas announced that it would start denying car registrations to parents who were not paying child support. Now, that rule is in full swing.

While the rule went into effect in December, officials have been warning delinquent drivers of their status for months in advance.

"This is an administrative office. We are now being directed to act as enforcement for the Texas Attorney General and the Texas Department of Motor Vehicles and that concerns me," Harris County Tax Assessor-Collector Mike Sullivan told the Houston Chronicle's Dug Begley at the time of the law's passage.

So far, over $160,000 in child support has been collected by the Texas Attorney General's office.

More from The Grio:
Trump’s press secretary thinks his Twitter use will be ‘really exciting’
Extended video shows Fort Worth officer kicked girl in the side
Photos of Bishop Eddie Long spark new concerns